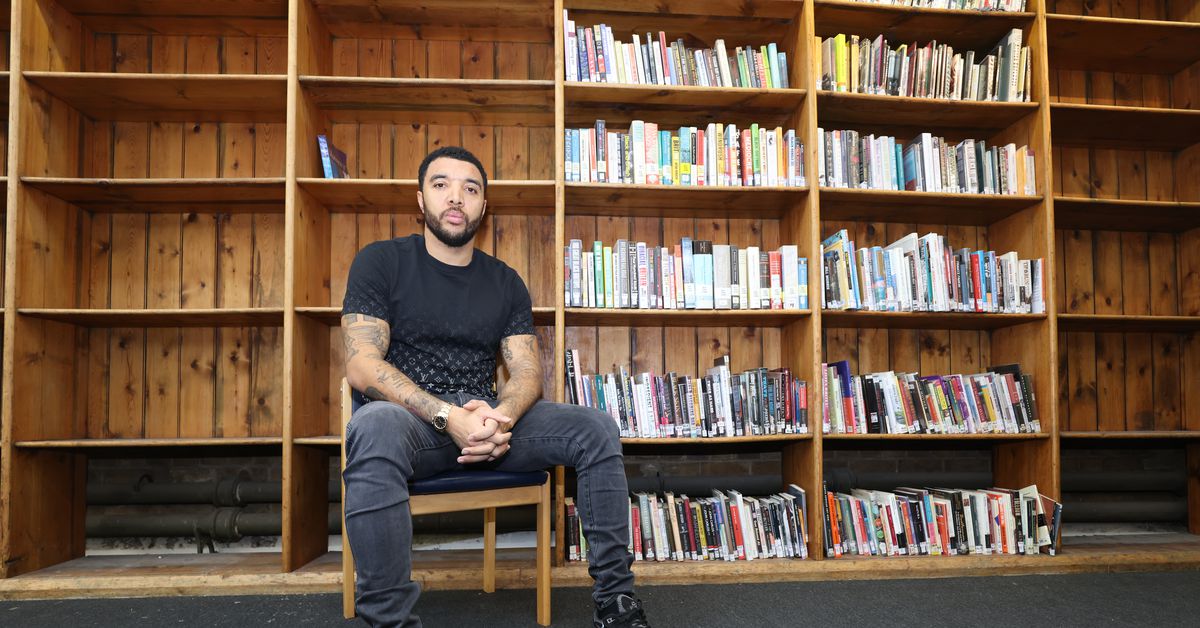 We asked some of our writers what books they recommend Sunderland fans take on their summer holidays, and what’s up next on their bookshelf. Do you have a favourite you like to pass on?

For any Sunderland supporter with even a passing interest in the First World War, this book is well worth your time. Leigh Richmond Roose kept goal for Sunderland from 1908-1910 and played 98 games before departing for Stoke City, but the life he led both on and off the pitch was what made him such an intriguing figure.

He was known as the first playboy of football and was famed for his eccentric style of play, doing things that other footballers daren’t do on the pitch, especially not goalkeepers.

Roose, like many young men of his time, was sent on national service during the First World War, serving initially with the Royal Army Medical Corps and then latterly with the Royal Fusiliers. He was very tragically killed during the Battle of the Somme, and his body was never recovered.

Spencer Vignes writes brilliantly about Roose, his life, and his career as both a footballer and in the military, highlighting the life and personality of one of the greatest characters in football history, and it was a pleasure to share a room with him back in 2018 as he joined us for a special episode of the Roker Rapport Podcast to talk about his book about Roose’s fascinating life.

Next up:Left Back in Time: The Autobiography of Len Ashurst (£17.99 in Soccer Books)

Joining us for a SPECIAL edition of the Pod are @RyehillFootball & @SpencerVignes to talk about the fascinating life of former #SAFC keeper Leigh Roose, football's first ever playboy.iTunes: https://t.co/F0bqCQ8tVJAcast: https://t.co/nMi3uvshe4Youtube: https://t.co/0jj7CUufxlpic.twitter.com/5TrU5XRB3i

Champagne Football: John Delaney and the Betrayal of Irish Football: The Inside Story, by Paul Rowan and Mark Tighe (£9.99 in Waterstones)

This book tells the story of the utter chaos that was the Football Association of Ireland under the reigns of former CEO John Delaney. Delaney presided over an organisation that liberated him to do what he wanted.

He surrounded himself with ‘yes’ men and people who would never ever challenge his antics or management of a football association as it slid into a parlous financial situation. Delaney's desire for power and wealth led the organisation to the brink of ruin with only the authors’ revelations in a national newspaper leading to government intervention.

Next up: The Dream Factory - Inside the Make-or-Break World of Football’s Academies, by Ryan Baldi (£17.99 on Soccer Books)

I listened to this as an audiobook, narrated by the author himself, last summer and found myself completely engrossed. It’s a personal and social history of a life obsession from one of the great sports writers of the last few decades, tracing Calvin’s journey from a sickly young lad creating fantasy leagues in his hospital bed through his career in football writing to his reflections on everything that is wrong with the modern game.

It also covers cricket and other sports and charts how a round-the-world sailing race changed his life forever. Overall, it’s a real tour de force that shows why proper, thoughtful, and socially aware writing is still so important to our game.

All about a club from a tiny town with a passion for football, this is a bit of a Cinderella story charting their rise to playing in La Liga and giants Barcelona and Real Madrid in their 5,000-capacity stadium.

It perfectly captures the joy, passion, and sentiment of fans, players, and coaching staff right the way through the whole club and town. It’s a really immersive and detailed account, making you feel like you’re there

Next up: Tears at La Bombonera,by Christopher Hylland (£16.99 on Soccer Books)

Match Preview: Sheffield United v Sunderland - all you need to know ahead of kick-off!

SAFC set to pay £1m to land 7th summer signing, Pritchard could be perfect for him - opinion