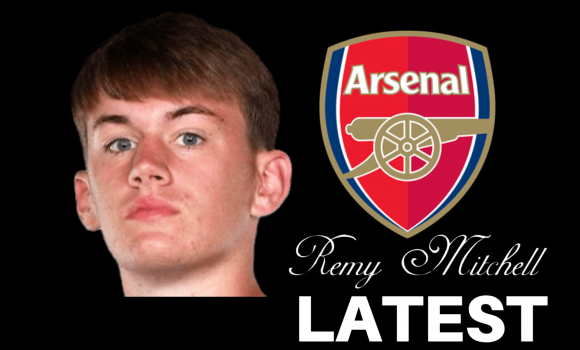 Arsenal under eighteen goalkeeper Remy Mitchell is set to join Swansea City on a three year deal after discussing terms over the last week. He isn’t seen as direct competition with Andy Fisher or Steven Benda but more as a first choice at reserve level. The swans have released three goalkeepers this week, and with only Lewis Webb as a serious contender in reserve Remy will be seen as a replacement for Nico Defreitas-Hansen who disappointed after signing from Everton.

The Ugly Inside News for Southampton

The Ugly Inside News for Southampton