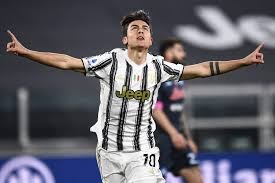 Who is our new No 1 in this week's POWER RANKINGS?

'I see better players': Alan Shearer shares who has a better squad - Arsenal or Tottenham

'It's crazy': Ian Wright unhappy at 'Tottenham getting the benefit'