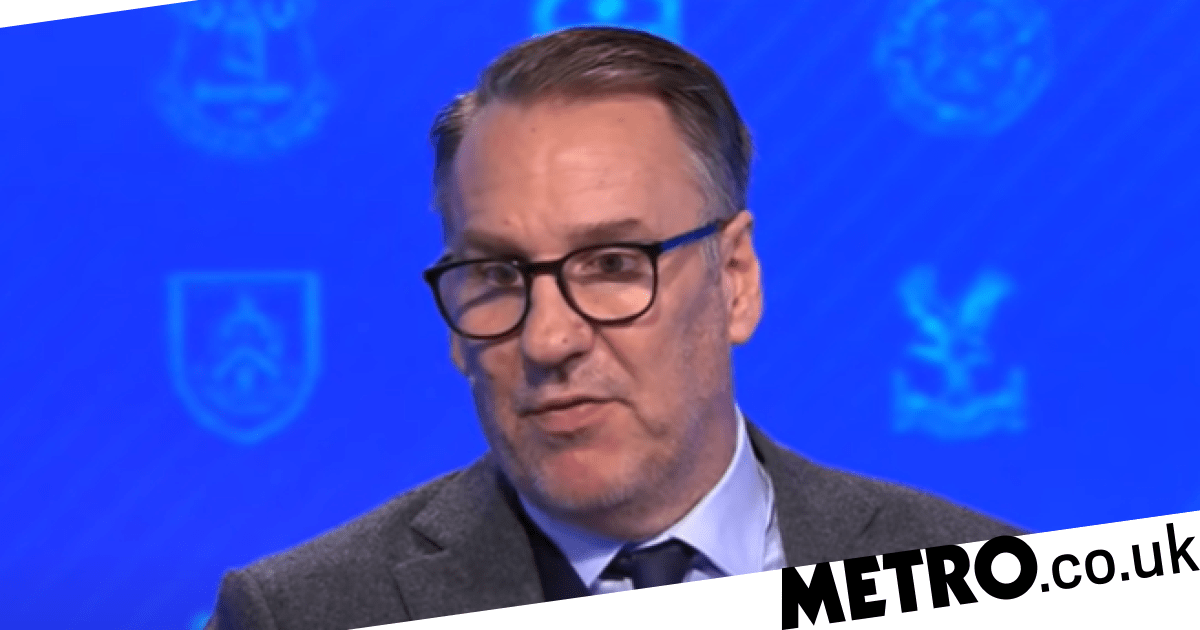 Arsenal legend Paul Merson has made his predictions for the two huge derbies taking place in the Premier League this weekend in north London and Manchester.

League leaders Arsenal welcome rivals Tottenham to the Emirates Stadium on Saturday in a big clash at the top of the table.

Antonio Conte’s Spurs are just a point behind the Gunners in third and have the opportunity to overtake them.

Merson believes Arsenal’s home advantage will give them the edge in this game and has backed his former side to get a 2-1 win.

‘This is a game that never lets you down. There are certain other games in the Premier League calendar where we build them up and they disappoint, but that is never the case with this fixture,’ Merson told Sportskeeda.

‘The way they’re playing at the moment, I don’t see Tottenham being able to beat Arsenal. They did defeat Leicester by a 6-2 margin the other day, but the scoreline flattered them in my opinion. Son Heung-Min hasn’t done well when he’s started games so far this season, and Antonio Conte might use him as an impact player to turn to on the bench.

‘Are Arsenal title contenders? I’ll be able to answer that question after they play Liverpool next week. There’s no point in winning one big game and losing the next one. Arsenal lost to Manchester United and they now have two big games which they need to win.

‘I was quite shocked that Ben White didn’t make it to the England squad. He can play in three different positions, and that could help Gareth Southgate. When White plays at right-back for Arsenal, it allows Tierney to bomb forward and they effectively play with a back three. It has worked well for Mikel Arteta so far, and there’s no reason to change that.

‘With Manchester City in the title race, both these teams should realistically aim for a top-four finish. Arsenal absolutely dismantled Brentford in their previous game, and their home advantage gives them the upper hand in this match.’

On Sunday, Manchester City host Manchester United at the Etihad Stadium in another much-anticipated clash.

United have won four in a row in the Premier League, but Merson is expecting that run to come to an end this weekend.

‘Manchester United have got the players to hurt Manchester City. We’ve seen a lot of times that it’s one way or the other for United – they’ll either get a result, or they’ll get ripped to shreds,’ Merson added.

‘The longer they stay in this game, the more they’ll get involved and create chances. There will be gaps in City’s defence, and the likes of Eriksen and Fernandes will need to find that perfect pass.

‘Cristiano Ronaldo will find himself on the bench yet again this weekend. If United have to win this game, they have to play with pace on the counter. Ronaldo struggled for Portugal the other day, and he isn’t going to start this game.

‘Tyrell Malacia hasn’t done much wrong in the Premier League so far. Erik ten Hag knows him, and he’s probably going to start against Man City. Man United have been harder to score against in their last four games and will probably stick to the same defence.

‘It’s going to be a hard game for Man United’s front line. I’m not sure if Ten Hag will play Antony from the start – there will be a lot of tracking back with Joao Cancelo bombing forward. Manchester City will look to create overloads in the final third, and I wouldn’t be shocked if Elanga plays just to track Cancelo.

‘Man United are going to sit back and soak it all up, with Marcus Rashford playing on the counter. They’ll have to defend unbelievably well to get anything out of this match. I don’t see how they’re going to sit back without Man City not hurting them, and I think Pep Guardiola’s side will break them down eventually.’

MORE : Aaron Ramsdale opens up about trophy banter ahead of Arsenal vs Spurs

‘Some day’: Striker opens door to potential move to Arsenal... or Tottenham