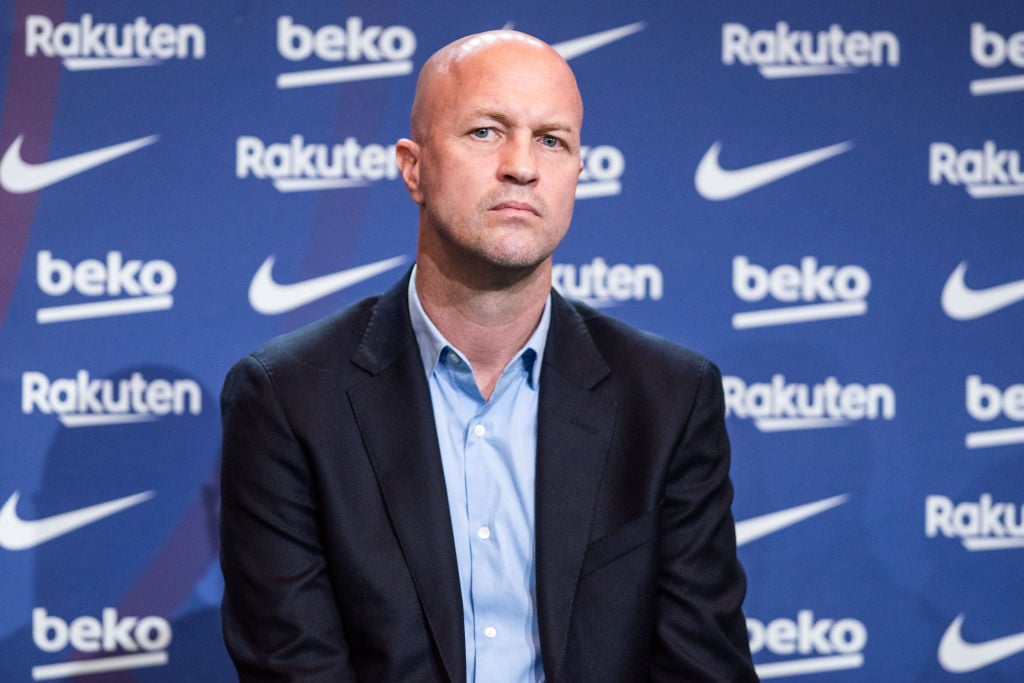 Tottenham Hotspur want Franck Kessie but Jordi Cruyff doesn’t appear to have any plans of letting the Barcelona ace leave.

Spurs fans would love to see a creative midfielder, another winger, another wing back – players who can maybe make a real difference in the final third.

Yet there have also been links with central midfield players, many who seem battlers or box-to-box players rather than creative forces.

Weston McKennie is one such name being linked with Tottenham and it looks like another player with Serie A ties is on the radar.

Marca even claim that Kessie’s agent held a meeting with Barcelona chief Mateu Alemany on Monday, presenting three offers for the midfielder – one from the Premier League and two from Serie A.

The Ivorian – branded a ‘devastating’ midfielder by Antonio Cassano – only joined Barcelona on a free transfer from AC Milan over the summer.

However, Kessie has only started two league games and three Champions League games for Barcelona.

The 25-year-old has played just 487 minutes for Barcelona – much less than he would have expected after playing so well for Milan last season.

Xavi currently prefers Sergio Busquets, Gavi, Pedri and Frenkie de Jong in his midfield ranks and Kessie is down the pecking order.

Tottenham were heavily linked with Kessie last season and Fabio Paratici will be well aware of his quality from his Serie A days.

Tottenham may hope to finally lure Kessie to North London in January but Barcelona are standing firm.

Barcelona’s sporting advisor Jordi Cruyff has told Mundo Deportivo that there is currently no plan for Kessie to leave the club in January.

Cruyff claims the club and the player are on the same page that there will be no January departure despite rumours linking Kessie with a move away.

“There is no plan for Kessie to leave,” said Cruyff. “Neither on his part nor on our part, despite the fact that I have read information,” he added.

This sounds like Tottenham’s hopes of signing Kessie may be fading already, and maybe Paratici will re-focus his attention on McKennie once again.