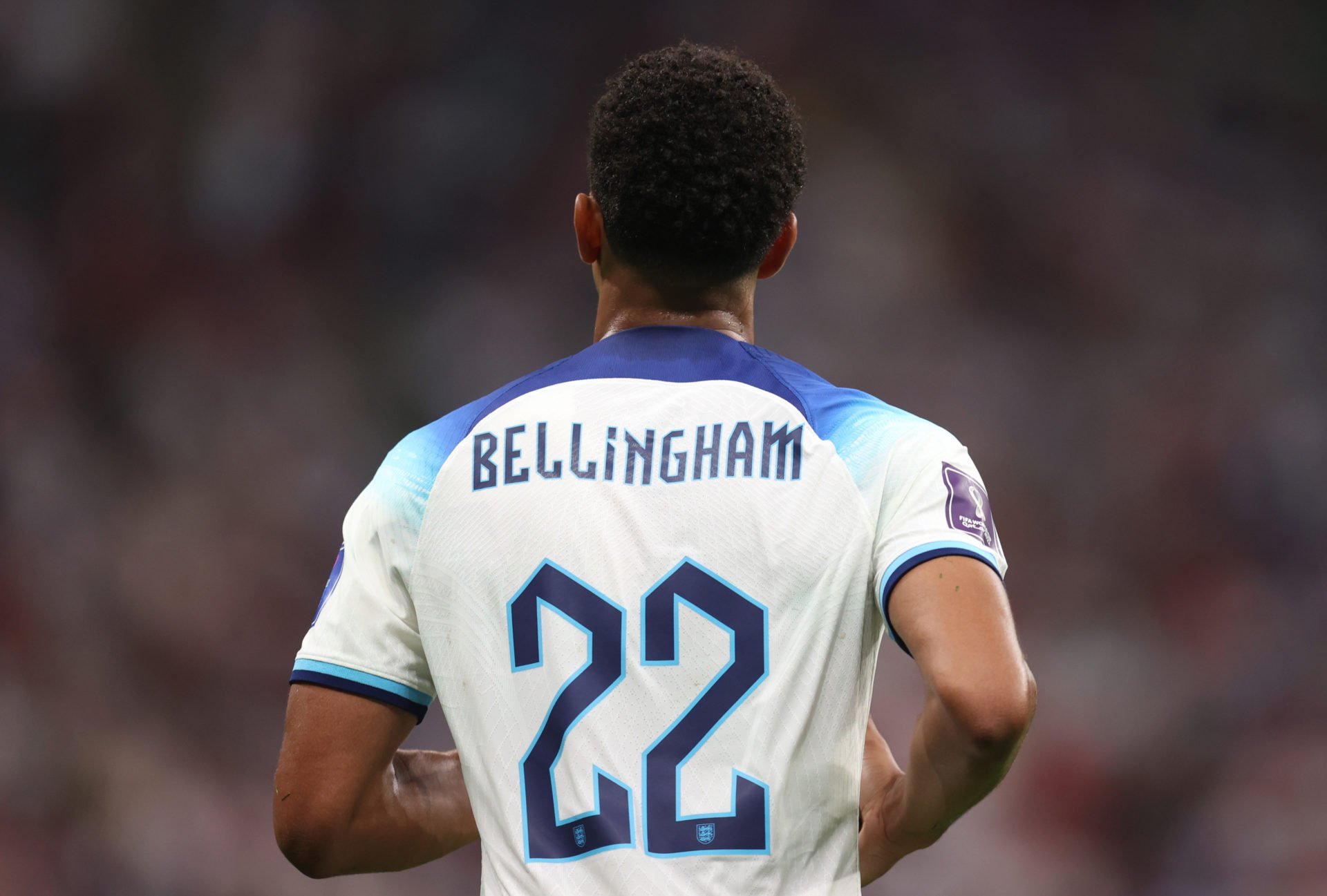 Yaya Toure has warned that media pressure could lead to Jude Bellingham ending up like failed ex-Tottenham midfielder Dele Alli.

Since joining Borussia Dortmund for £25 million (Sky Sports), the 19-year-old has become a household name for his prodigious talent.

The youngster’s all-conquering displays have caught the attention of some of Europe’s biggest clubs.

So much so that German reporter Florian Plettenburg has claimed that Liverpool, Real Madrid and Man City are in a three-horse race to sign him.

With Bellingham emerging as England’s best player at the World Cup, his stock has gone through the roof, with Toure himself comparing the wonderkid to Steven Gerrard (via the Athletic).

However, Yaya Toure has suggested that the media must not put excessive pressure on Jude Bellingham, as he could end up becoming like failed ex-Tottenham poster boy Dele Alli.

“I hope the media are careful with him because we saw a similar situation a few years ago with Dele Alli, who struggled at times with being presented as a leader for club and country”, he wrote in a guest column for the Athletic.

The Ivorian continued, “It’s important for everyone to be protective of Bellingham for his development, because it’s clear that he has a bright, bright future with England.”

While Alli was an incredibly gifted talent, things went from bad to worse for him over time, with him now playing at Besiktas on loan from Everton at 26.

Despite several fans speculating the Englishman failed to put in the work off the pitch, many felt he was burdened by the constant media spotlight.

For instance, in 2019, Jamie Redknapp compared the-then Spurs hero to Steven Gerrard (via GOAL), after an exceptional campaign for the Lilywhites.

There is no denying that the Dortmund starlet is worthy of all the positive press he is receiving.

However, the last scenario one wishes to see is the teenager being unable to justify his unreal potential, after constantly being built up to fail by the media.

Yaya Toure is right in saying that Jude Bellingham’s story should not pan out like ex-Tottenham star Dele Alli’s eventually.

The post Yaya Toure says Jude Bellingham could end up like failed ex-Tottenham star due to one reason appeared first on HITC.

Report: Chelsea have bid rejected for PL star Conte is said to want at Spurs