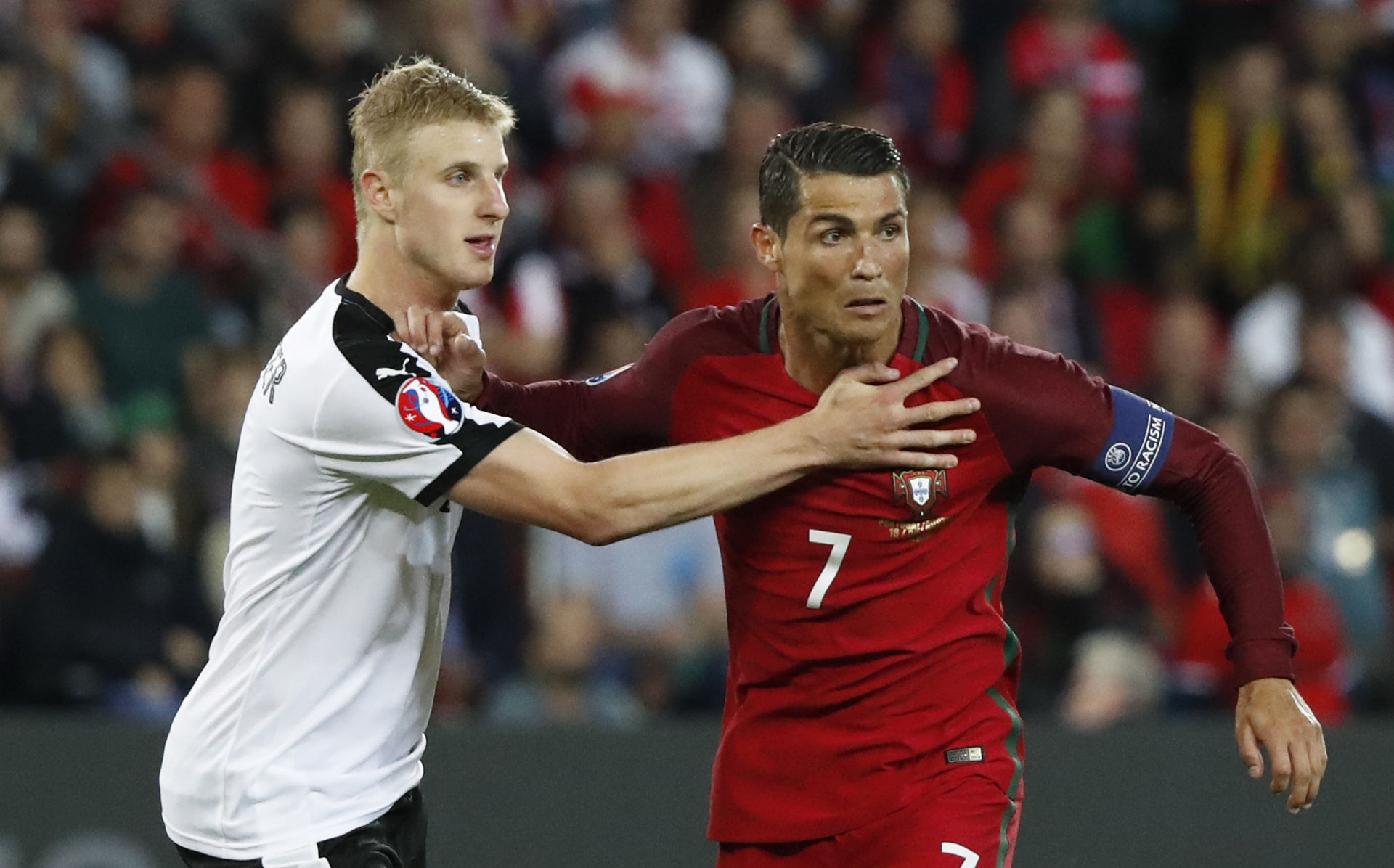 Martin Hinteregger has announced his shock retirement from football less than two years after Premier League duo Southampton and Fulham showed an interest in the Eintracht Frankfurt ace, speaking via BuliNews.

If Hinteregger’s penultimate appearance in the professional game is anything to go by, the 29-year-old centre-back still had a lot to offer.

He was outstanding as Frankfurt defeated West Ham United in the Europa League semi-finals, dominating Michail Antonio while laying the foundation for several dangerous counter-attacks with his pinpoint, line-breaking passes.

According to Sky Sports, Southampton were also in pursuit of the colossal, left-sided central defender at the time. Frankfurt, that very same summer, even turned down an £18 million bid from an unnamed Premier League club (Frankfurter Rundschau).

Now, just a few months out from his 30th birthday, Frankfurt’s pre-season plans have been rocked by the news that one of the Bundesliga’s most complete centre-halves will not be returning for 2022/23.

“Last autumn I’d already started to think about retiring at the end of the season,” Hinteregger explains, admitting that could not resist the chance to ‘bow out’ in style after helping Frankfurt win their first European title since the 1980s, even if he missed May’s penalty-shoot-out victory over Rangers due to an ill-timed injury.

“I was in a difficult period on the pitch. My performances were shaky. The wins didn’t feel as good anymore, and every defeat hurt twice as much.

“My improvement in the spring and our joint successes in the Europa League made me even more motivated to bow out with a great sporting success. That’s why I enjoyed the Europa League victory so much, because I already knew it would be my last big victory with the fantastic fans in this city, which has become my second home.

“I will look back on my time with Eintracht with only great gratitude and joy. (I will) continue to feel closely connected to the club and their fans, and support the team as a fan.”