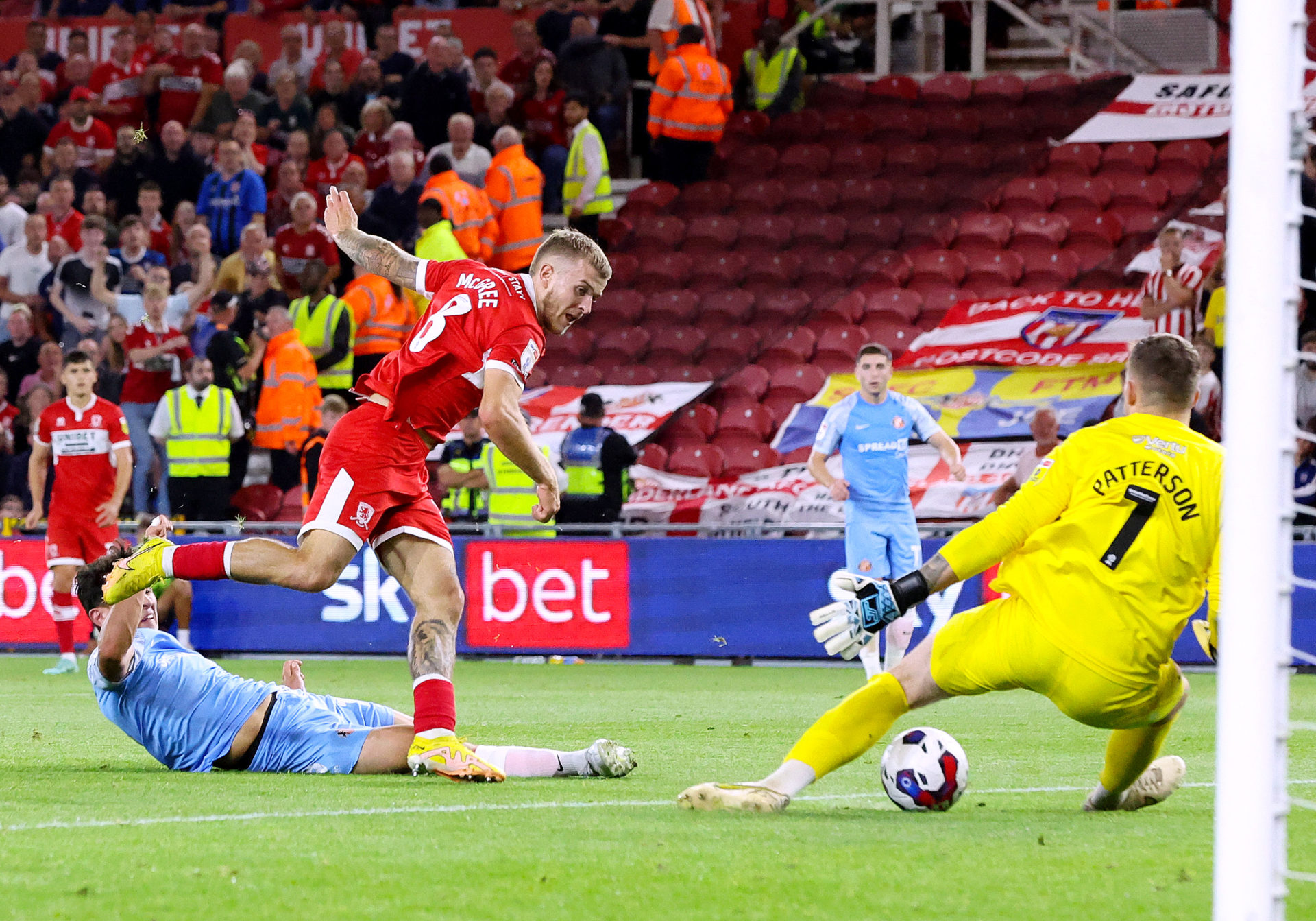 There were two big reasons why Riley McGree chose Middlesbrough over Celtic in the January transfer window. One being the prospect of Premier League football at Riverside, with Boro an automatic promotion favourite going into the 2022/23 campaign.

The other; a chance to work under a coach in Chris Wilder who, as Sheffield United supporters will tell you, has a track record of building clubs capable of reaching previously unimaginable heights.

“Definitely (Wilder was a key factor in my decision),” Australia international McGree told Optus Sport a couple of months ago. “The calibre of the manager. After meeting with him and seeing the project and how he handles it, it was a big tick.

“He’s intense. He demands a lot from players, which is what I personally need and the club needs I think. You know what you’re going to get and he expects the same from his players.

“With all due respect to Celtic and Ange (Postecoglou), my ambition is to play in the Premier League. The position Middlesbrough are in, I feel like it was the best opportunity of getting where I want to be.”

It’s fair to say those comments have aged about as well as spilt milk on a living room rug.

Celtic will travel to Germany this week ahead of Wednesday’s Champions League group-stage clash with RB Leipzig. Emulate the standards of the performance they produced against Real Madrid and Shakhtar Donetsk – a tally of one point from two games a far-from accurate reflection of how Postecoglou’s side have gone about their business on the biggest of stages – and knockout-stage football post-Christmas can still be a very real possibility.

As for Middlesbrough? Well, barring a turnaround a la that of Nottingham Forest 12 months ago, Premier League football will remain a pipe dream for the time being. Wilder was sacked on Monday, Boro stuck in the relegation zone; four points off the bottom and 14 off the top.

McGree turned down Celtic in favour of prospective top-flight football under Chris Wilder. Now, he could be in a relegation battle under a new manager instead.

The post £3m man admits he rejected Celtic and must regret that decision now appeared first on HITC.

Report: Celtic 'very interested' in giant striker, could be Giakoumakis 2.0

If rumour coming from Newcastle is true, Eddie Howe will be furious - Our View