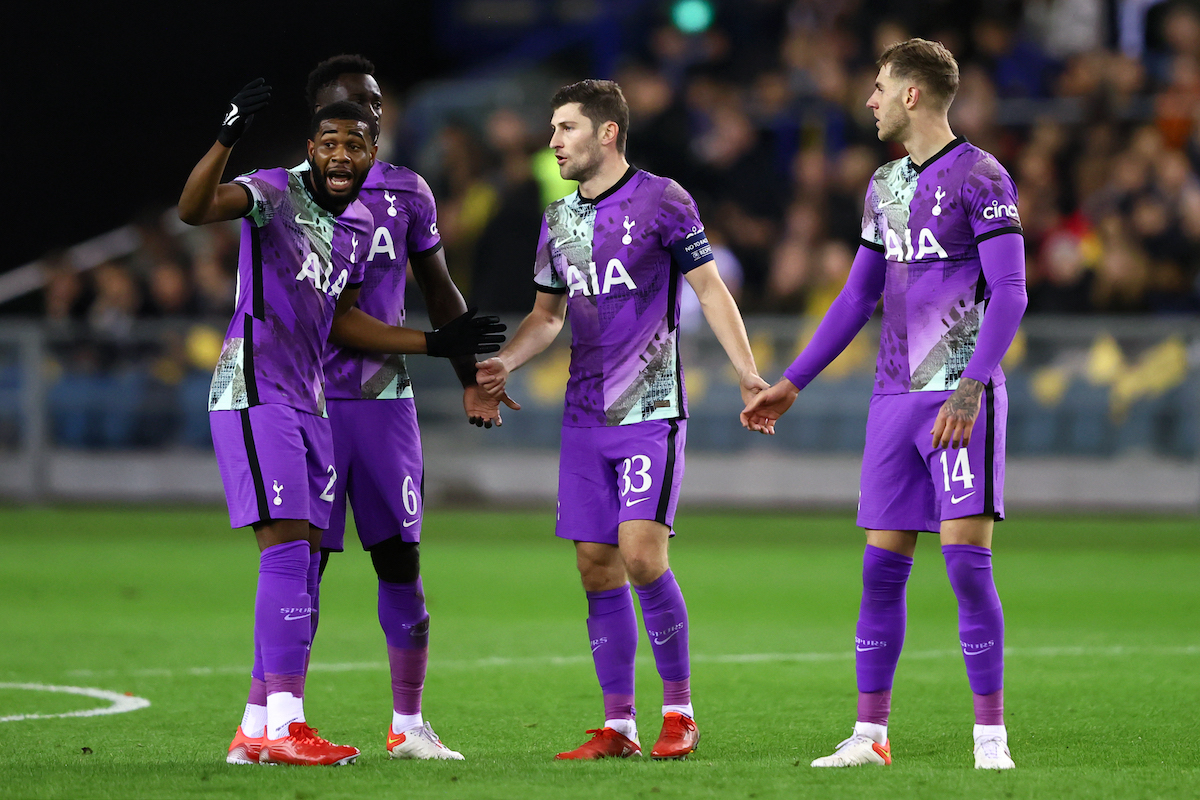 Atletico Madrid are plotting a move to sign Tottenham defender Japhet Tanganga. Tanganga has struggled for game time at Tottenham over the last few seasons, and with Antonio Conte splashing the cash this summer, the England youth international may be considering moving on. At 23 years old, it’s time Tanganga finds regular first-team football, and he’s now being targeted by Atletico Madrid, according to Mundo Deportivo. More Stories / Latest News Atletico Madrid plotting move for Tottenham star Jun 27 2022, 6:42 Barcelona set new deadline for Ousmane Dembélé contract as expiry date nears Jun 27 2022, 6:37 Manchester United reject surprise transfer offer from Barcelona Jun 27 2022, 6:19 Tanganga burst onto the scene, making his Premier League debut against Liverpool. The young defender had an excellent game, and followed it up with a man of the match performance against Middlesbrough in the cup. The future looked bright for the 23-year-old, but unfortunately, he’s failed to kick on since then. Atletico are reportedly interested in Tanganga due to his versatility. The Tottenham academy product is capable of playing at centre-back as well as right-back, and has also been utilised on the left-hand side of defence at times. After losing Kieran Trippier to Newcastle in January, Atletico are yet to replace him, so could be looking to develop Tanganga into their starting right-back this summer. The post Atletico Madrid plotting move for Tottenham star appeared first on CaughtOffside.