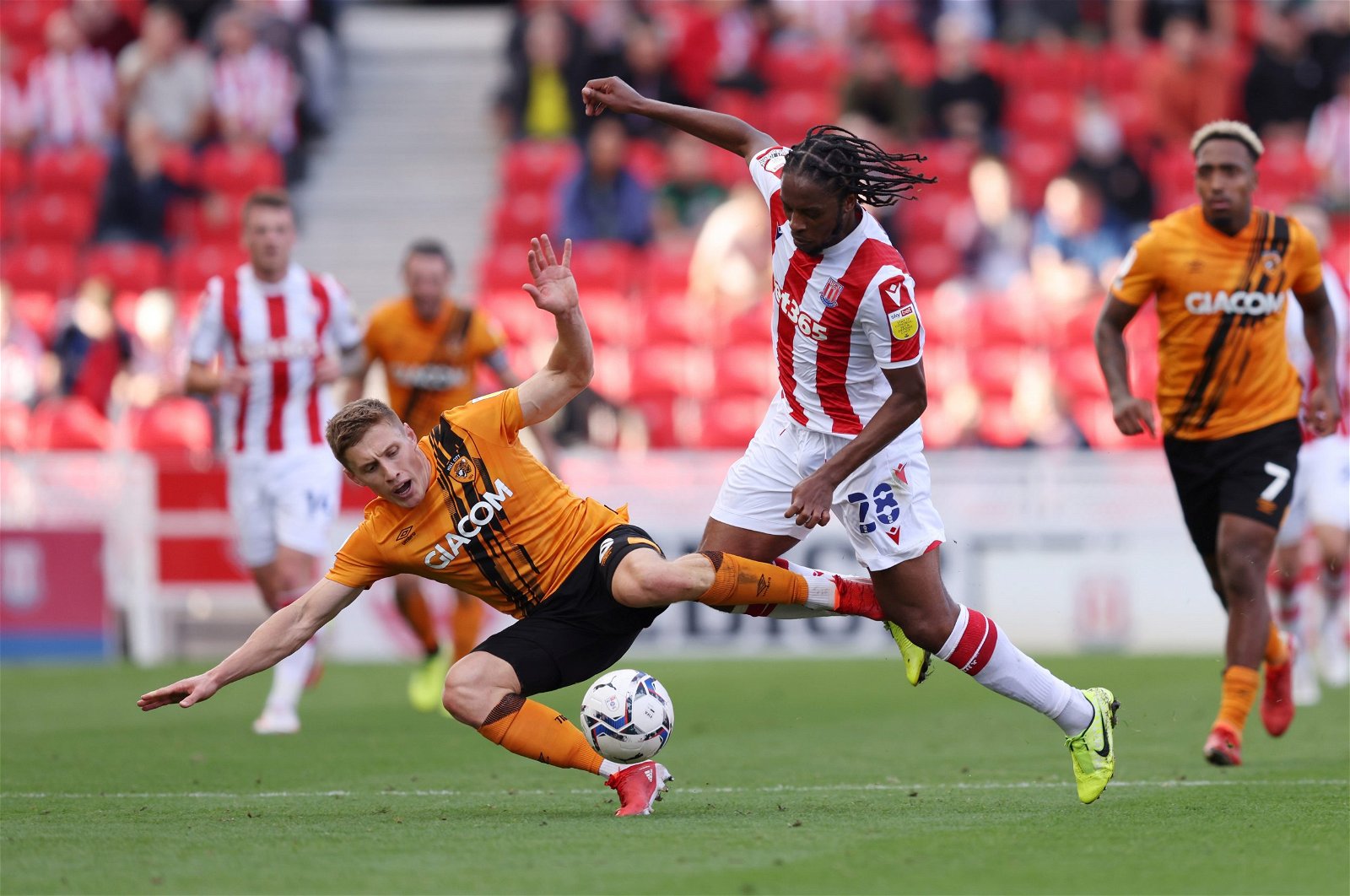 Cardiff City and Stoke City are both interested in signing midfielder Romaine Sawyers after his West Brom departure, Wales Online has reported. West Brom let go of Sawyers this summer, opting against offering him a new contract at The Hawthorns. It frees him to search for a new club after three years with the Baggies and it seems two clubs are keen on ensuring the midfielder remains in the Championship after being let go by Steve Bruce and co. Wales Online has claimed that Cardiff City and Stoke City are both interested in signing the St. Kitts and Nevis man this summer. The Bluebirds are in the market for more midfield additions despite already adding Andy Rinomhota and Ebou Adams and keeping Joe Ralls. As for the Potters, they are keen on reuniting with Sawyers after he spent the 2021/22 season on loan with Michael O’Neill’s side. A smart addition? As a player vastly experienced at Championship level and with plenty of pedigree when it comes to fighting for promotions, Sawyers could prove to be a clever signing for either Cardiff City or Stoke City. He can play either as a number 10 or slightly deeper in central midfield, though he has moved back into the less advanced role as time has progressed. As a free agent too, a move would be low risk for both sides, but it remains to be seen if either are able to secure a deal. Sawyers’ ability to dictate the play and willingness to get stuck in make him a well-rounded option in the middle of the park, something that will surely appeal to both the Bluebirds and the Potters. The post Cardiff City and Stoke City keen on free agent after Championship release appeared first on The72.