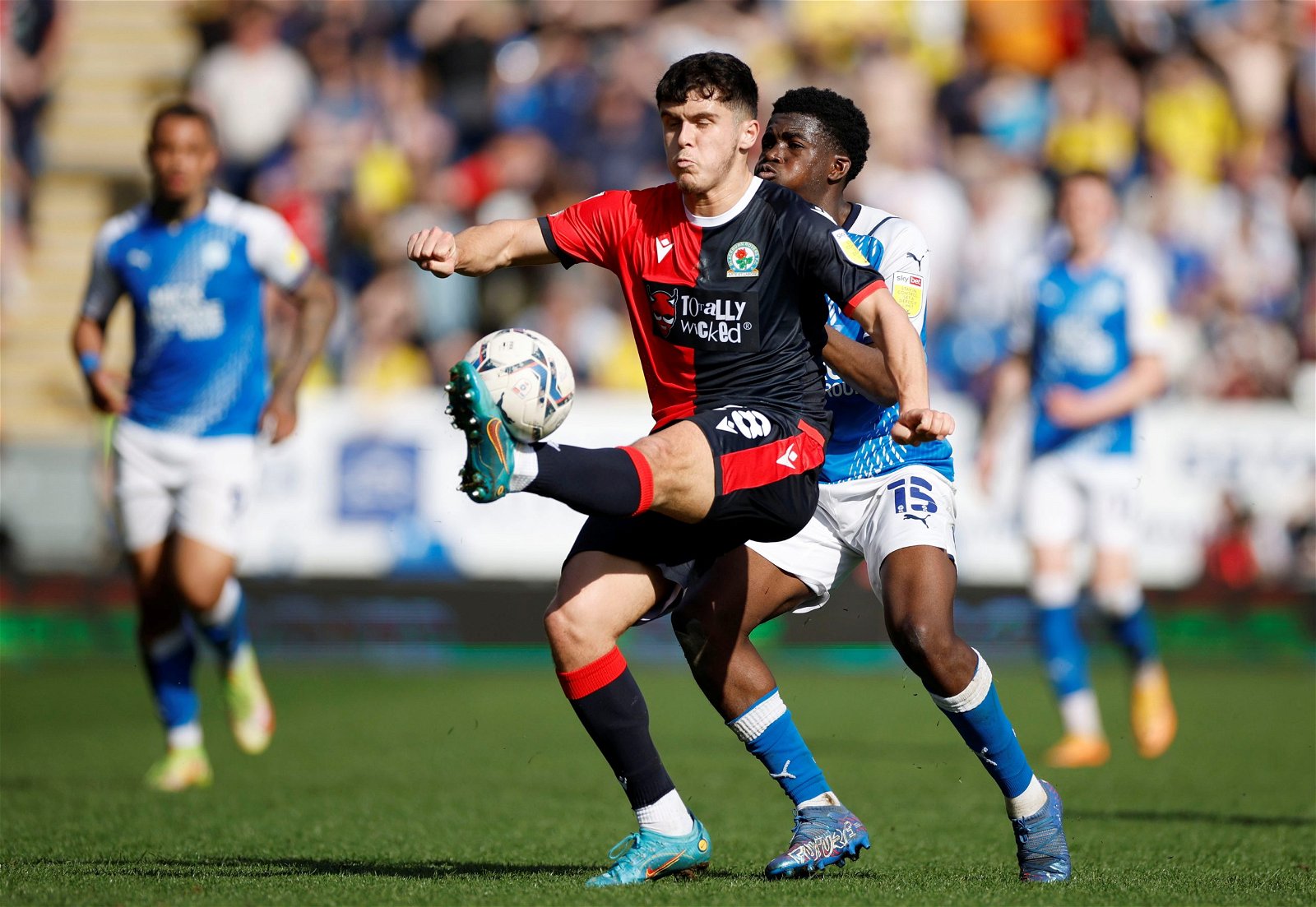 Blackburn Rovers and Cardiff City both attempted to sign Wolves winger Ryan Giles on a season-long loan this summer. Blackburn Rovers had Giles on loan in the latter half of last season, whilst he played for Cardiff City in the first half of the campaign. Across the two loan spells he registered 10 assists, putting him seventh in the overall assists chart in the Championship last term. Although he did fail to find the net in his 31 appearances. His fine form for both clubs meant that the duo were interested in re-signing Giles this summer, the Northern Echo reports. Blackburn Rovers were two places outside of the play-offs last time out and so want to utilise the transfer window to sign reinforcements in the hope of making the jump up in the division’s top six next time around. Cardiff City finished in 18th and so will be looking to improve on their disappointing showing last season. Instead of re-joining either side, the Wolves youngster decided on Middlesbrough, making the loan switch to the Riverside this week. He will join up with his new teammates with immediate effect and will likely partake in their first pre-season game which takes place next weekend away at Bishop Auckland. Giles is a player who can be utilised in a lot of positions down the left hand side of the pitch, playing at left-back, left wing-back and left-midfield in his career so far. Given Boro manager Chris Wilder likes to employ a 3-5-2 formation he will be used as a left wing-back at his new loan club. The Bluebirds and Blackburn will now have to turn their attention towards other targets. The post Championship duo tried to sign PL winger before making Middlesbrough switch appeared first on The72.