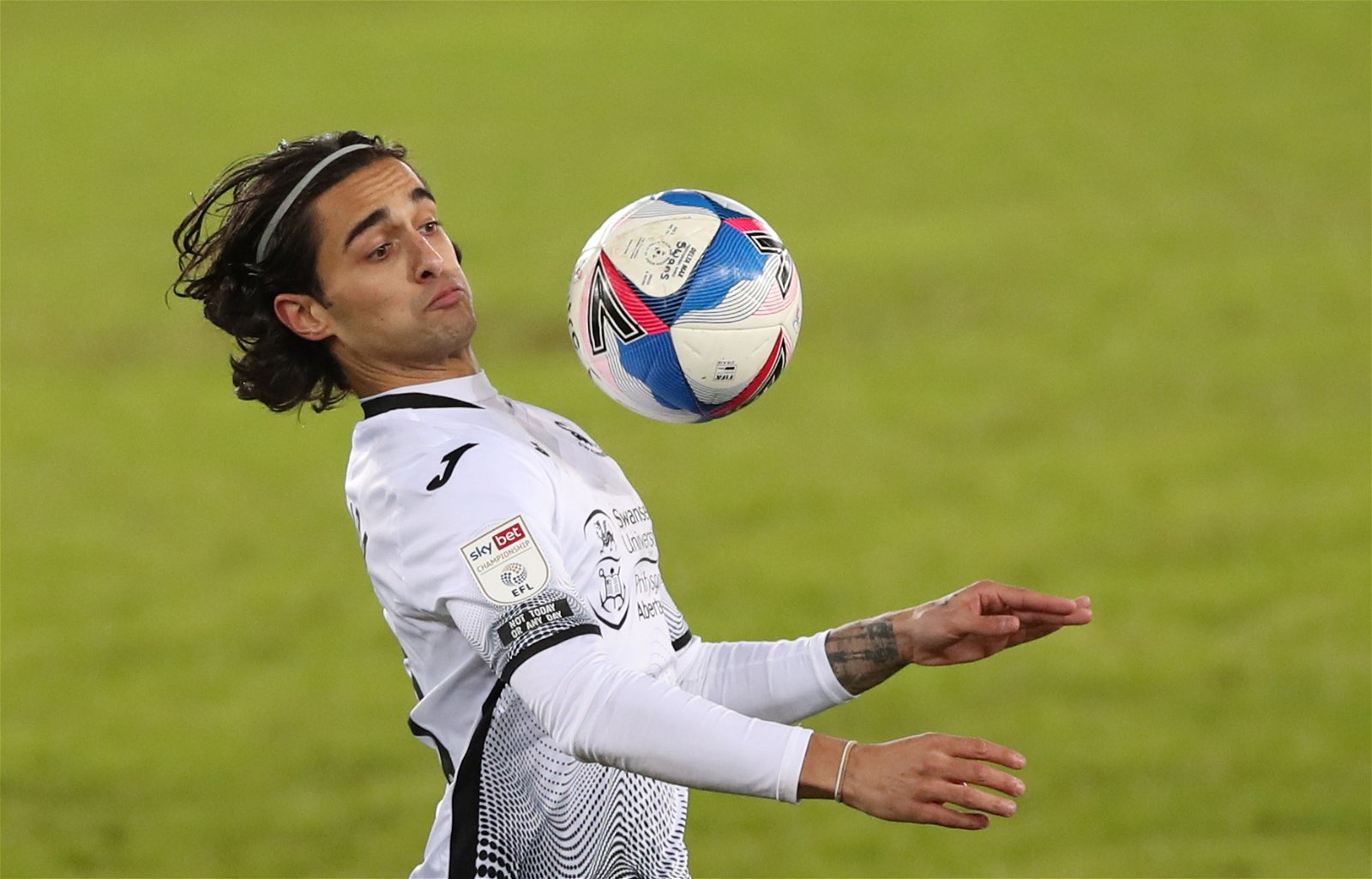 Departing Swansea City man Yan Dhanda is set to sign for Scottish Premiership side Ross County, reports Lyall Thomas. Dhanda, 23, is a product of the Liverpool youth academy. The Englishman joined Swansea City in 2018 and looked to be an exciting capture for the Welsh club, but it’s not quite panned out as hoped. Last season, Dhanda made just three appearances in the Championship. The attacking midfielder fell out of favour under Russell Martin and now he’s set to become a free agent at the end of this month. But Sky Sports reporter Thomas says that Dhanda is heading to Scotland today, to sign for Ross County. He tweeted earlier: Exclusive: Yan Dhanda is set to sign for #RossCounty. Player and his agent travelling to Scotland to complete the deal today. Wants to play for Malky Mackay. More on #SSN and here in @SkySports South Asians in Football column: https://t.co/5P8iv2lOYI #RCFC pic.twitter.com/YUYUq4kQ7Q — Lyall Thomas (@SkySportsLyall) June 20, 2022 The post Departing Swansea City man set to sign for Scottish club appeared first on The72.