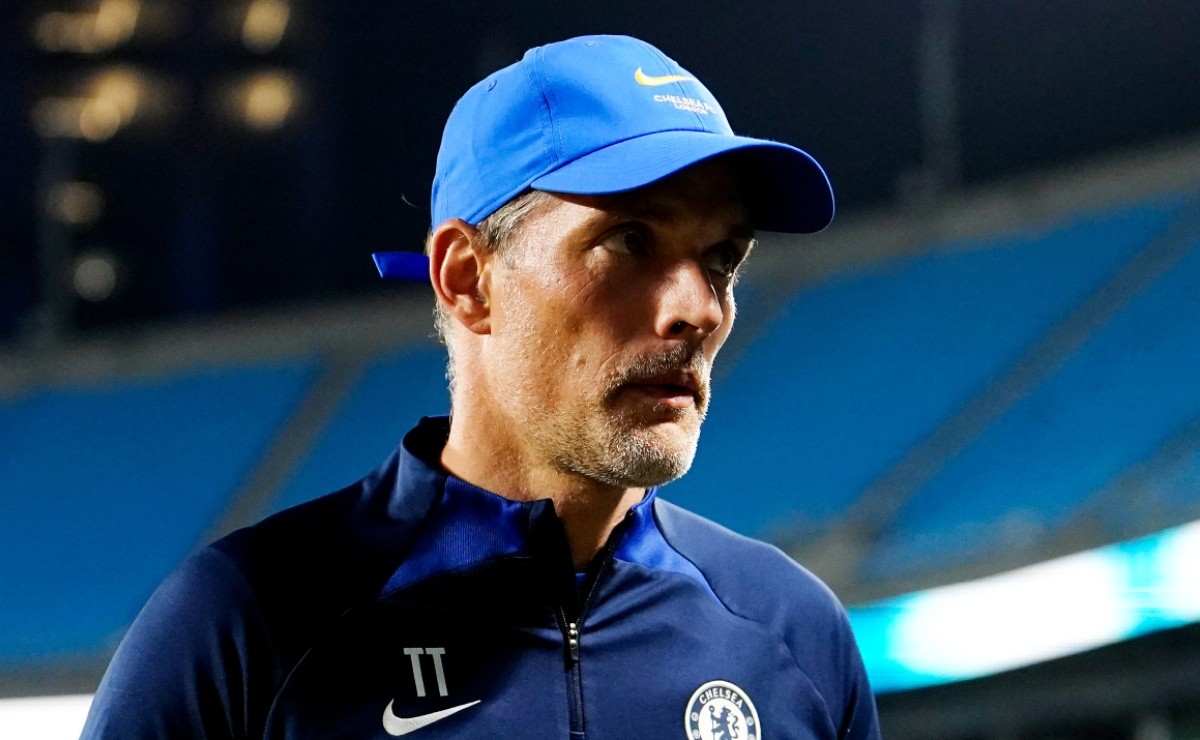 German football is once again dealing with a crisis of confidence in their methods after a second consecutive exit at the group stage of the World Cup.It emerged that Oliver Bierhoff would be leaving his role as the technical director at the German Football Association (DFB) yesterday after 18 years in the job. President Bernd Neuendorf took the decision to get rid of Bierhoff two years early, with his contract ending in 2024. It has placed Hansi Flick’s continuity in doubt.“My coaching team and I are finding it difficult at the moment to imagine how the gap created by Oliver’s departure can be closed professionally and personally,” remarked Flick.Flick has only been in the job since last summer.Football London have referenced a report from Kicker which claims that if Flick does leave after Germany’s disastrous World Cup, former Chelsea and Paris Saint-Germain boss Thomas Tuchel might be in the frame to replace him.Tuchel was removed from his position at Chelsea in September after falling out with owner Todd Boehly, and is in contention with the likes of Ralf Rangnick, current Austria manager, for the position.Flick’s departure would still be a surprise if it were to occur, but his words certainly allow for a degree of doubt. If it was available, Tuchel may well fancy a return to his native Germany. The 49-year-old has not worked in Germany since 2017 and having dealt with tricky ownership situations in both of his last two jobs, he may fancy a less constant job. The post Former Chelsea boss Thomas Tuchel eyed by German national team appeared first on CaughtOffside.

"Suspicious”, "This is strange" - Luke Edwards surprised after hearing who Newcastle want