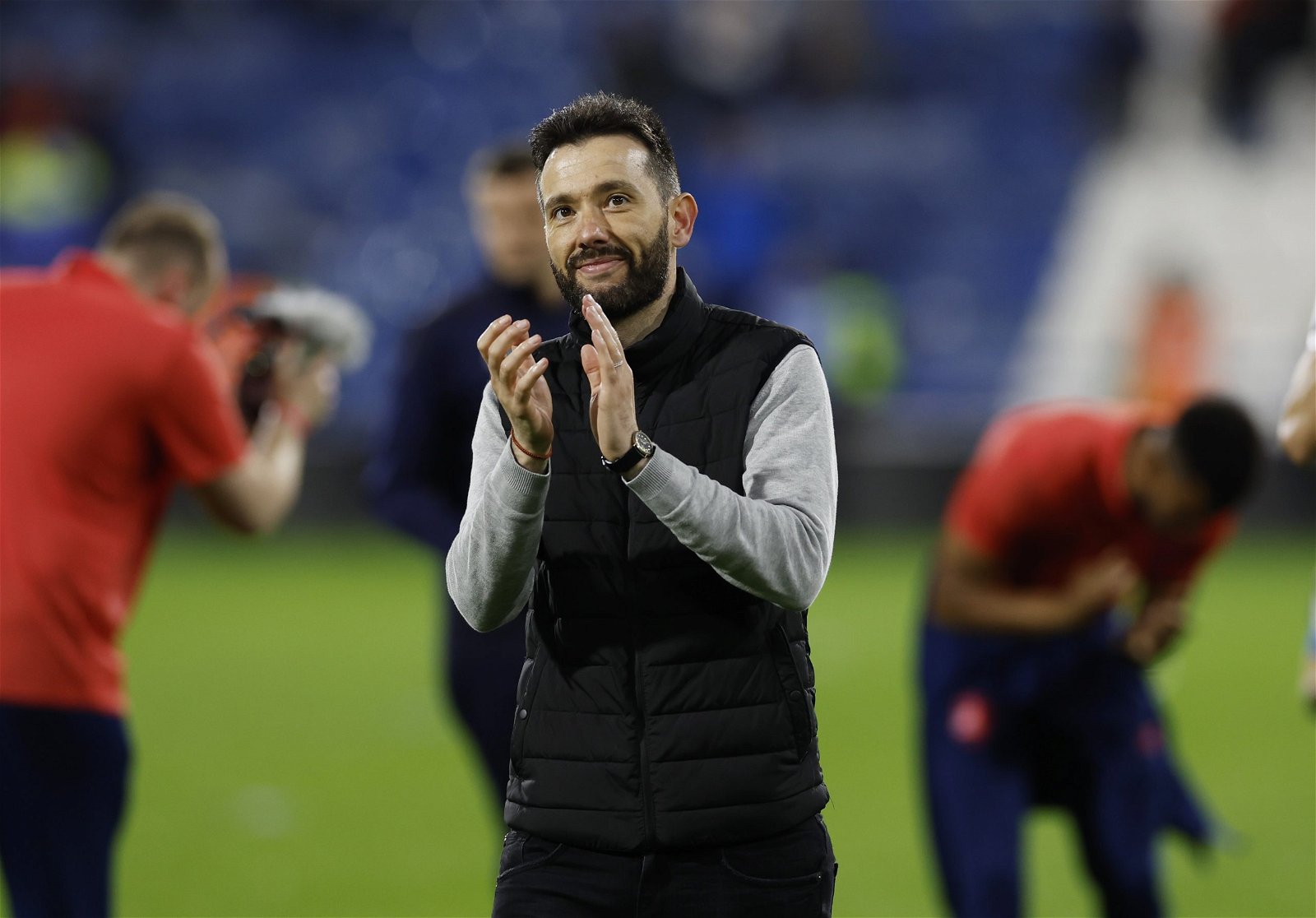 Huddersfield Town have offered a trial period to former Middlesbrough midfielder Connor Malley, according to Teesside Live. Huddersfield Town finished in 3rd place last season and will need a solid transfer window in order to be in and around the automatic promotion spots again next time around. Not only will they need short-term targets to come straight into the first-team fold, but the club will be looking at younger players they can bring in to feature for the club in the long run. Middlesbrough quiz – Play now! The Terriers are also looking into the free agent market and have taken recently released Middlesbrough man Malley on trial. Having not been offered fresh terms by Boro, Malley left the Riverside with four first-team appearances under his belt. The 22-year-old has already turned out for Huddersfield Town‘s B team twice this summer. He played 90 minutes in the victory against Brighouse Town, and a further 73 minutes just three days later in the draw with National League side Scunthorpe United. A great signing, if he can fulfil his potential… Malley was highly regarded on Teesside prior to departing, and was handed a few substitute appearances in a midfield that is full of talent and has plenty of competition for places. His Championship debut against Rotherham United last year saw him earn the Sky Sports Man of the Match award and so he’s capable of competing at senior level in the second tier. He is able to play in central midfield, as a number 10 or on either flank and so would hugely benefit the Terriers in terms of his versatility. If Huddersfield Town are impressed with Malley and do take a punt on him, and if he can fulfil his potential, Carlos Corberan’s side will have a fantastic player on their hands. The post Huddersfield Town looking at recently released Middlesbrough man appeared first on The72.