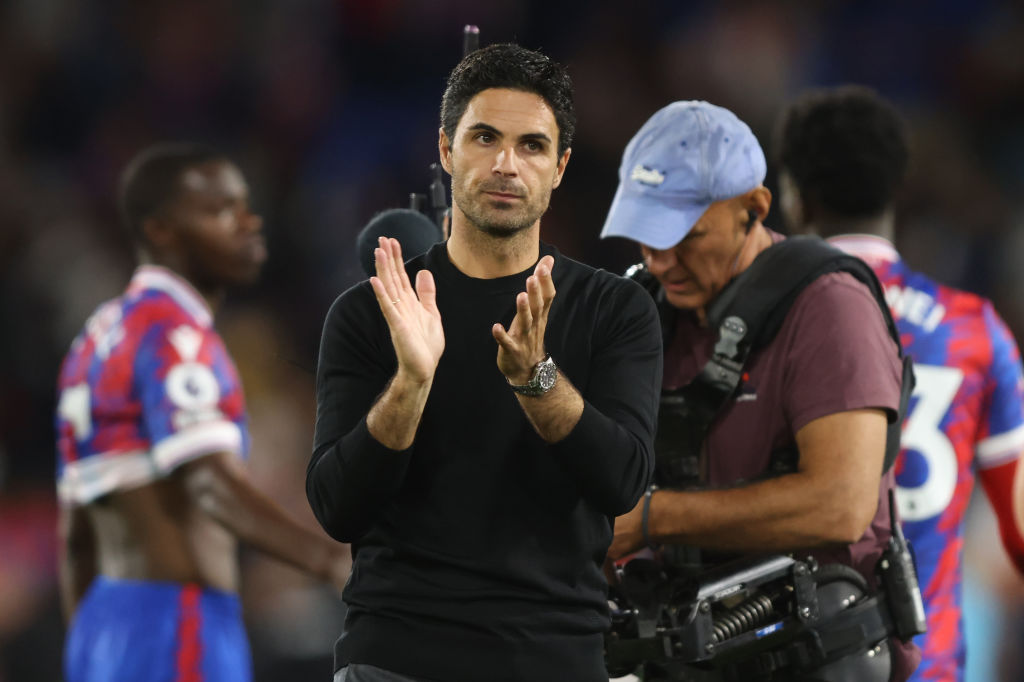 Speaking on the Seaman Says Podcast, Lee Dixon has had a go at predicting where both Arsenal and Tottenham will finish this season.

The two north London clubs were almost impossible to separate last season as Spurs narrowly pipped the Gunners to a top four spot, and Dixon things they will both be close once again.

The pundit says that he can see both clubs occupying the third and fourth place spots in the Premier League, and he says that he has to pick Arsenal to finish above Spurs due to his affiliation with the Gunners.

Dixon predicted where Arsenal and Tottenham will finish.

Tottenham and Arsenal will both, once again, be battling it out at the top-end of the Premier League table, and it’s still almost impossible to separate the pair.

Indeed, the two clubs were separated by just two points last season, and we can see a similar story playing out this term.

Arsenal and Spurs will both be desperate to finish above one another, and it may come down to who wins the north London derbies this season.

This rivalry has always been one of the most intense in English football, but the competitive similarities between the pair over the past 12 months has taken this one to another level entirely.

The post ‘I’d never say it’ Lee Dixon predicts where Arsenal and Tottenham will finish this season appeared first on HITC.