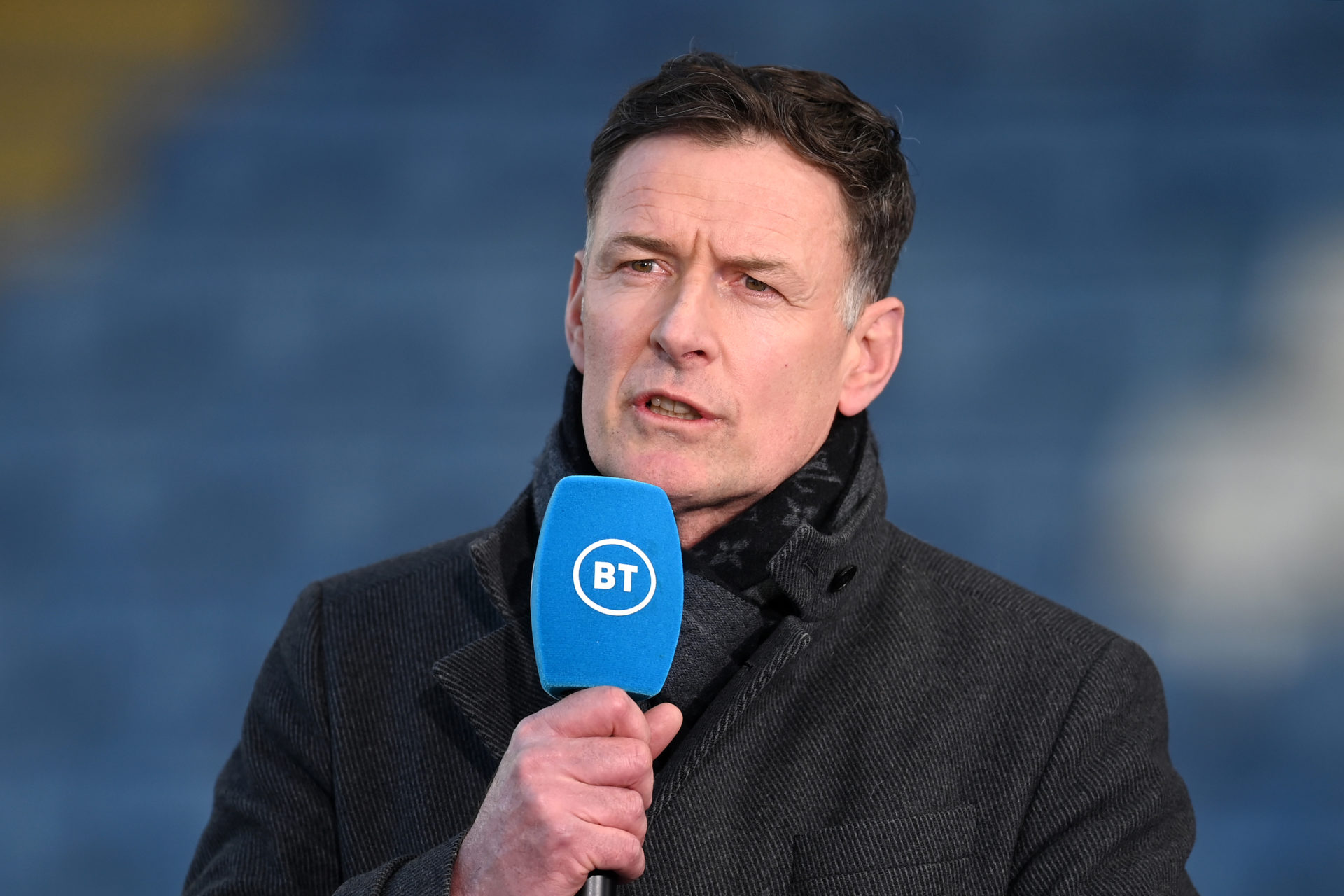 Chris Sutton has claimed that he wouldn’t sign former Rangers youth product, Lewis Ferguson, for Celtic from Aberdeen because he ‘wouldn’t improve’ the side, as he told BBC’s 606. It was put to the former striker by a Celtic fan that he wants his team to sign the Aberdeen midfielder, but Sutton told him ‘I wouldn’t take him’. Ferguson’s name has been touted alongside Celtic’s before, with English Championship side Millwall recently making a £1.5 million bid for the player, according to Sky Sports. Photo by Ian MacNicol/Getty Images The 22-year-old’s uncle, Barry, who lifted honours in Rangers colours, as well as his dad, previously made it clear that he wouldn’t have an issue with him joining the other side of Glasgow. But, it’s not something Sutton wants, as Ferguson could still leave this summer, but head down south to England instead. “Would you? Lewis Ferguson?” responded Sutton to a Celtic fan wanting the ex-Rangers man signed up. “Not at this moment time. I wouldn’t take him. “Why? I am not sure he would improve the Celtic team, at this moment in time. But the game is about opinions.” Photo by Scott Baxter/Getty Images SHOULD CELTIC SIGN LEWIS FERGUSON? It doesn’t seem as though Celtic are looking at Ferguson’s talents this summer, but should they try to sign the ex-Rangers man as Ange Postecoglou aims to defend the club’s title for next season? Well, a certain Bhoys legend in Scott Brown was donning Aberdeen colours last season and he would have seen first-hand what the young midfielder is all about. If those in the Parkhead boardroom need any sort of reference or close-up feedback on Ferguson, then someone like Brown would be the ideal player to ask. But, Celtic should perhaps avoid signing Ferguson because, whilst he would provide depth for Postecoglou, he doesn’t grab someone by the scruff of the neck and take their place. The post 'I wouldn't take him': Chris Sutton urges Celtic not to sign ex-Rangers youth product appeared first on HITC.