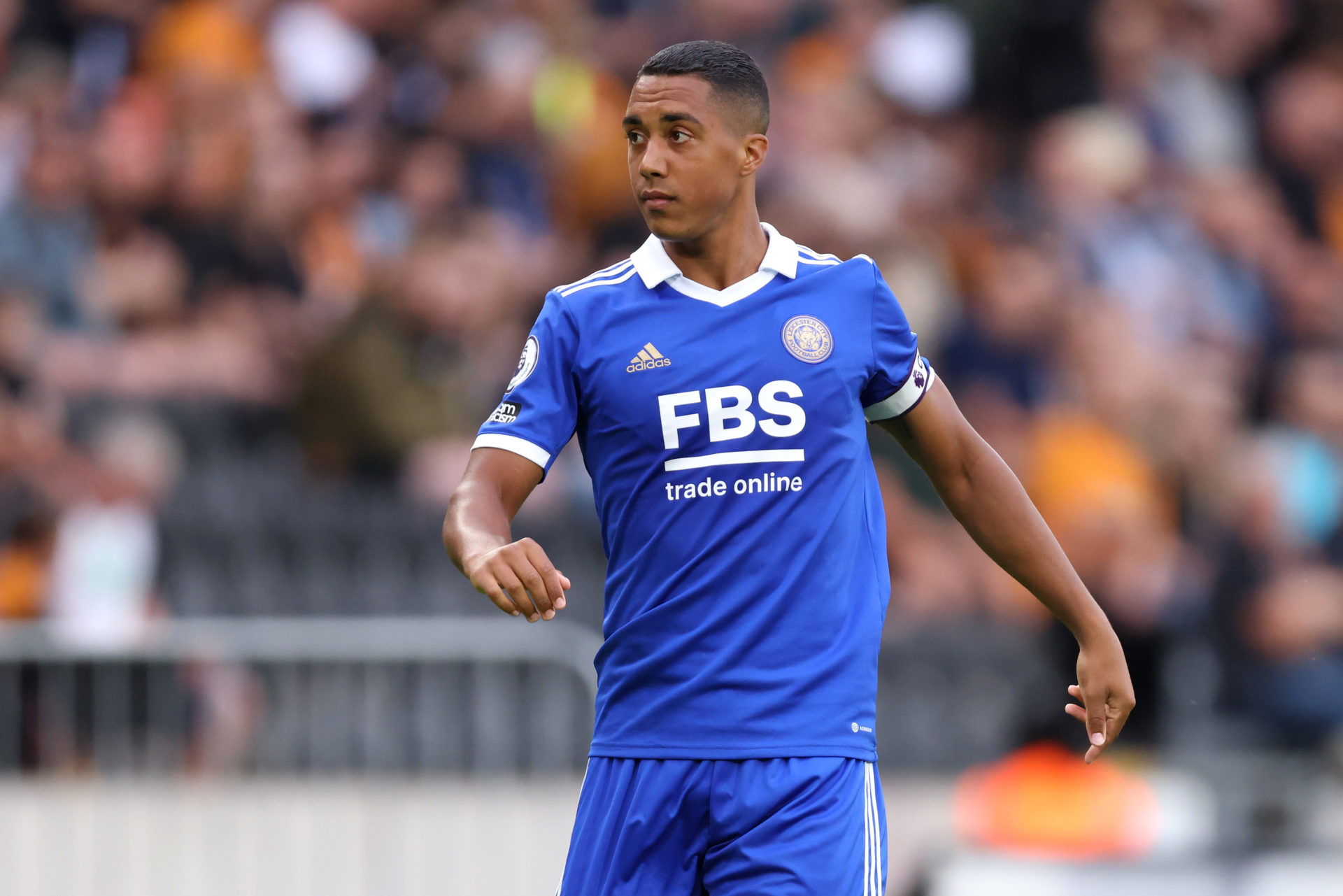 Speaking on The Done Deal Show, Dean Jones has been discussing Youri Tielemans and Arsenal’s interest in the Belgian.

The Gunners have been linked with Tielemans for months and months at this point, but, as of yet, nothing has come to fruition on this front.

The player reportedly wants this move, and while there has been no movement on this front as of yet, Jones was assured by two sources over the past couple of days that the Gunners could make a late bid for the Leicester City man.

“Tielemans has been linked with Arsenal and United for months, but there’s been literally no movement on that. The player hasn’t kicked up much of a fuss. Now, I checked this yesterday because Arsenal fans were chanting at Tielemans, so I spoke to someone last night who is well-connected there and they are still plotting a potential late move for Tielemans on this window.

“This is dependent on a couple of factors, I’m told there are two outstanding issues that they’re exploring in their current squad, and the outcome of those issues will dictate whether they go ahead and bid for Tielemans.

“That needs to be cleared up pretty quickly, but speaking to one person yesterday and one person today to double check this, it is clear that Tielemans is still a player Arsenal are considering a late bid for.”

Believe it when we see it

Jones, and various other journalists, have been banging this drum all summer long, and for that reason, it’s hard to believe that Arsenal are actually plotting this move until we see it.

Tielemans has been available all summer long, but for some reason, Arsenal haven’t made their move yet, and it’s hard to imagine why their stance would change after a brilliant start to the season.

Of course, if the Gunners have some spare cash lying around, throwing it at Tielemans wouldn’t be the worst idea, but it’s not the easiest rumour to buy into after so many false starts with this deal.

The post Journalist says two sources have told him Arsenal are planning late bid for 25-year-old appeared first on HITC.