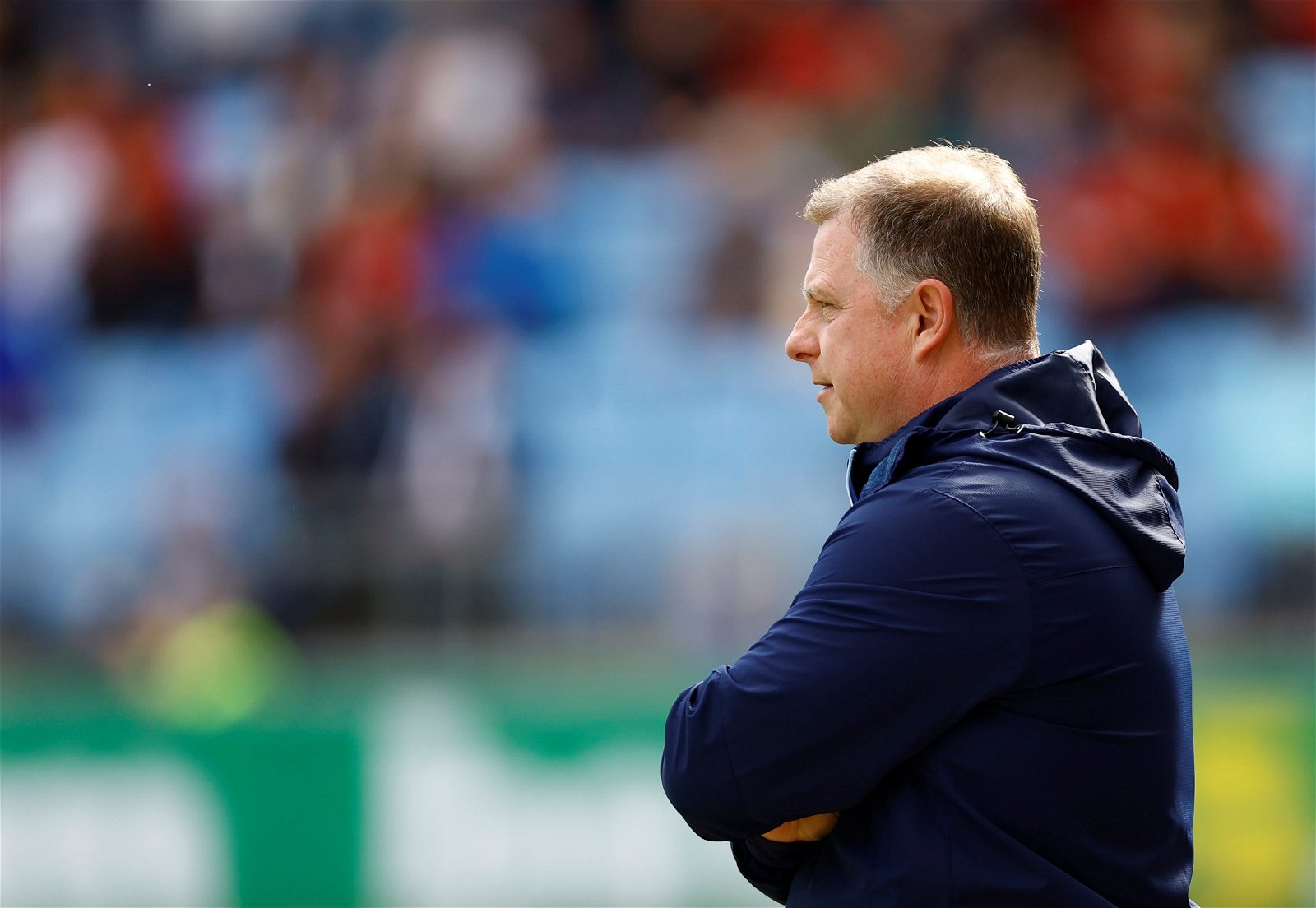 Coventry City boss Mark Robins has confirmed Todd Kane has ‘options’ from other clubs and recent surgery on a knee issue shouldn’t scupper his chances of a move. Coventry City man Kane has fallen down the pecking order at the Coventry Building Society Stadium over the summer. The former Chelsea and QPR man managed one goal and five assists in 31 outings for the Sky Blues last season but he doesn’t figure in Robins’ plans moving forward, opening the door for him to make a move away from the club before the window slams shut. ‘Should have enough to claim the win’ – Millwall v Coventry City prediction: The72 Now, an update on his situation has emerged, with Robins revealing the latest to Coventry Live. The Coventry City boss confirmed that Kane has recently undergone surgery on an issue with his knee, though when asked if it could hamper his chances of making an exit, Robins insisted: “He’ll be OK and the timing will be right so he can be available before the window closes. “They have done all that due diligence on what the timings would be and what needed to be done, and I am told it (the procedure) was very straightforward. It was only done on Wednesday.” He was then quizzed on any interest in the Huntington-born 28-year-old, to which he replied: “Yes he has, there are some options for him. “Like I say, everything is on the table at the moment so let’s wait and see. He’s part of our playing squad until I am told otherwise.” Robins’ existing options… Although Kane is down the pecking order, a departure for him would leave Fankaty Dabo as the only senior right-back/right wing-back on the books at Coventry City. Josh Eccles can fill in there if needs be, but he has spent the vast majority of his career playing in central midfield. The versatility of Eccles and another promising youngster in Jack Burroughs could cover, but it could be a bit of a risk. Dabo, though a popular figure and a regular starter when fit, has struggled with injuries before, so it could leave them a little bare if he is forced onto the sidelines. It remains to be seen if a departure for Kane sees another option on the right come in or if Robins persists with his existing options. The post Mark Robins makes revelation over Coventry City defender’s transfer situation amid injury blow appeared first on The72.

Report: Wolves set to hand millions to Barcelona due to clause, total sum worth 8 figures