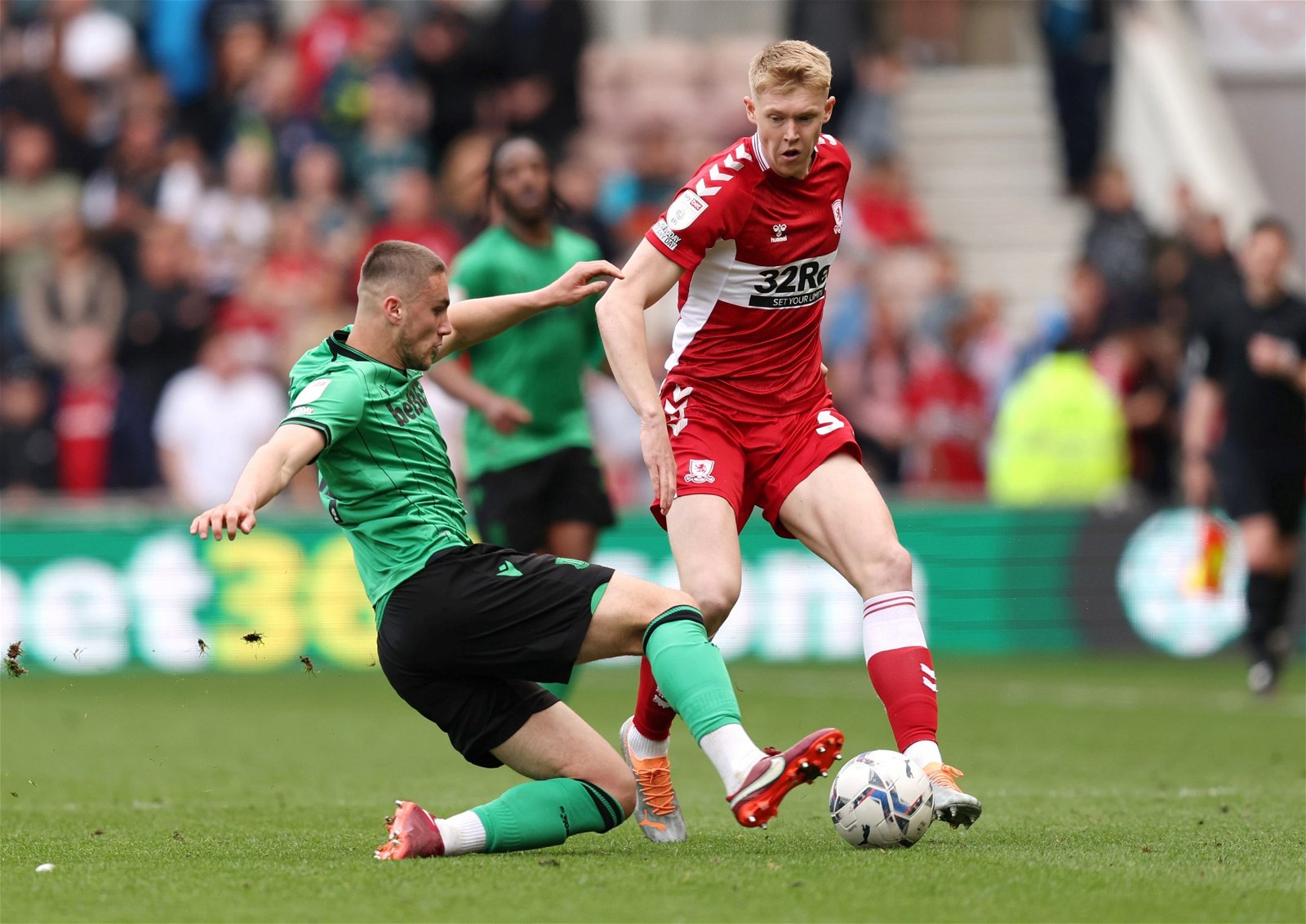 Middlesbrough manager Chris Wilder has told Teesside Live that he is hoping striker Josh Coburn can still secure a loan move away from the Riverside this summer, despite his current injury lay-off. Middlesbrough could be without Coburn for between six to eight weeks following a knee injury sustained against West Brom on the opening day. Given the Teessiders’ lack of striker options as things stand this has come as a blow for Wilder’s side. They had intended to bring in a couple of new recruits, therefore allowing Coburn to depart on loan to get valuable minutes and regular playing time elsewhere. The injury is an obstacle in their bid to find him a club, yet Wilder is more optimistic. Speaking to Teesside Live, the Boro boss revealed he is hopeful a loan exit could still be struck up for the 19-year-old, despite his current spell on the sidelines. “With the loan market going through to January 1, there will be an opportunity for Josh. And if not, he will be part of the group,” he said. “But still, I do believe there will be an opportunity for Josh to go out on loan and maybe he might have to do his rehab here before he then goes, but I still think there will be big interest in him.” Take a chance on Coburn… The youngster boasts an impressive tally of six goals in just 709 minutes of football in Middlesbrough’s first-team. He has 28 appearances under his belt at just 19 years old and will be a huge coup for any side in a lower division willing to take a punt on him this summer. There should be plenty of suitors given his quality and his potential, but the injury could thwart any interest from elsewhere. Despite the lay-off, it is still worthwhile taking a gamble because if he can avoid further injuries for the rest of the season he could be a deadly weapon for a side in the EFL. Middlesbrough should not allow Coburn to leave if they do not find a replacement, however. They currently have Coburn, Chuba Akpom, Duncan Watmore and Marcus Forss at their disposal and so need reinforcements before allowing any of their current crop of forwards to depart. The post Middlesbrough boss still hopeful player can secure loan exit despite new blow appeared first on The72.

36 goals before 23, now playing in Cyprus: Former WBA starlet was a massive let down – opinion