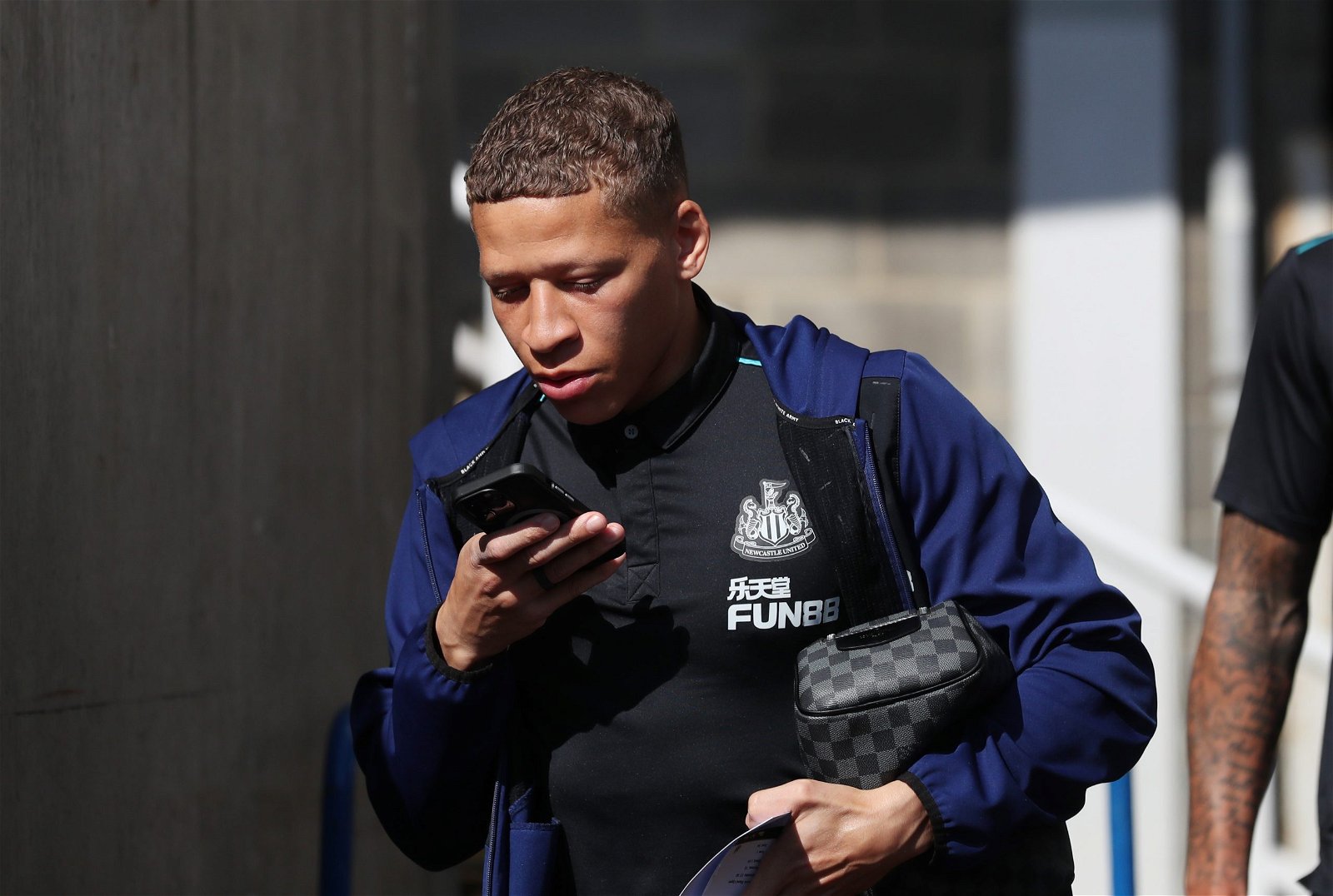 Middlesbrough boss Chris Wilder looks to have a number of transfer targets in his sights as we move further into the summer transfer window. July is only a week away now and that means the new football season is only a handful of weeks away too. Already this summer, Middlesbrough have been linked with a number of potentially exciting new signings, but only goalkeeper Liam Roberts has joined so far. And it looks like more goalkeepers could follow with Middlesbrough linked with former England goalkeepers Jack Butland and Ben Foster. The Sun say that Boro are keen on Crystal Palace’s Butland whilst The Northern Echo recently revealed that Foster and Middlesbrough are in talks over a possible summer switch. Meanwhile, there’s a couple of Premier League attackers being linked with a move to the Riverside as well. Middlesbrough are being linked alongside the likes of West Brom with a move for Newcastle United’s outcasted striker Dwight Gayle, with Tottenham Hotspur’s Troy Parrott also being mentioned as a possible loan target for Wilder this summer. And in midfield there’s also a couple of Premier League players being linked with a summer move to Boro. TEAMtalk reckon that Bournemouth’s Robbie Brady has interest from Middlesbrough and a number of other Championship sides whilst Football Insider have recently linked Middlesbrough with a summer loan move for Wolves’ Ryan Giles, which could be an exciting one to watch out for. Giles, 22, spent last season on loan with Cardiff City and then Blackburn Rovers, impressing with both and racking up 10 assists across the campaign. Speaking on his form, former Blackburn boss Tony Mowbray had this to say on the wing-back: “He’s got a wonderfully cultured left foot. Hitting long balls, whipping in crosses, bending balls down the line, wrapping them into people’s feet. “He’s a good footballer, he’s athletic – he’s just what we required really. He can play high up for us on either the left or the right hand side. “He’s a quality player and he’s just got to mingle with the lads and learn the culture of this club and the hard work which is demanded every matchday.” Lastly, there’s also a couple of youngsters being linked with Middlesbrough of late including Ipswich Town’s Tyreece Simpson (via TWTD) and West Ham starlet Aji Alese. Boro have some keen players in their sights then. Wilder did well to guide his side to a 7th place finish last time round but the Championship roster looks ever more competitive going into the next campaign and so Middlesbrough will certainly need reinforcements this summer if they’re to break into the top-six next season. The post Middlesbrough linked with 8 potential new signings ahead of July including ‘quality’ Wolves man appeared first on The72.