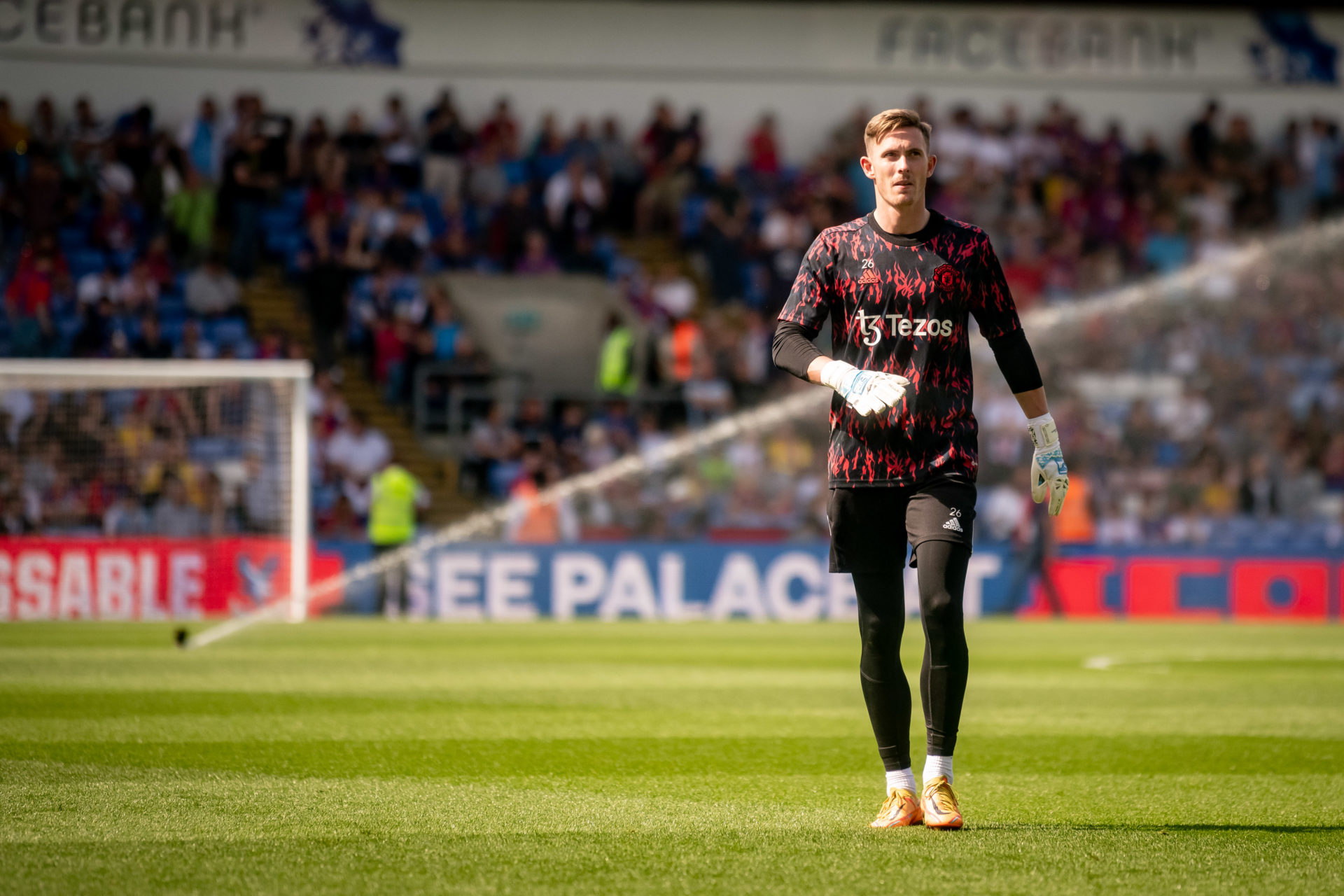 The England international added that Celtic’s man between the sticks is someone who he appreciates because of the progression he made during the early stages of his career.

For the first half of Hart’s career, he was England’s main man between the sticks and also a Premier League winner for Manchester City.

In 2016, when Pep Guardiola donned Man City colours and replaced Manuel Pellegrini in the dugout, Hart could argue that’s when his career started stagnating because the Spanish coach showed him the door straightaway.

Various loan spells, from being in Italy to sitting on Burnley’s bench didn’t help the 35-year-old’s cause or his progression during a key stage of his career.

But now Hart is thriving in Celtic colours, as Henderson spoke highly about his fellow countryman.

“Growing up actually, when I became a goalkeeper, I think Joe Hart was,” said Henderson. “Just seeing him progress. I was still at Carlisle before I went to Manchester United and then seeing Joe do it, the way I wanted to do it.

“Then go out on loan and build his way up in Manchester City’s team. He was one of the best goalkeepers in the Premier League, at the time.

“Unbelievable for England. He was probably my idol growing up. When I went to Shrewsbury, he had affiliations with Shrewsbury and stuff like that.

“Then I managed to meet him and talked to him. And he was someone I looked up to.”

CAN HENDERSON BECOME ENGLAND’S NUMBER ONE?

Well, first thing is first, Henderson made the right call to join Nottingham Forest on a season-long loan deal in the summer because his career was going nowhere at Old Trafford.

Does he have a future in Manchester United colours? Perhaps not.

But, in the long run, he needs to continue playing and then he could remain part of England’s long-term set-up.

It still probably won’t see the outspoken keeper become England’s number one because Jordan Pickford, Nick Pope and Aaron Ramsdale are all ahead of him, at this moment in time.