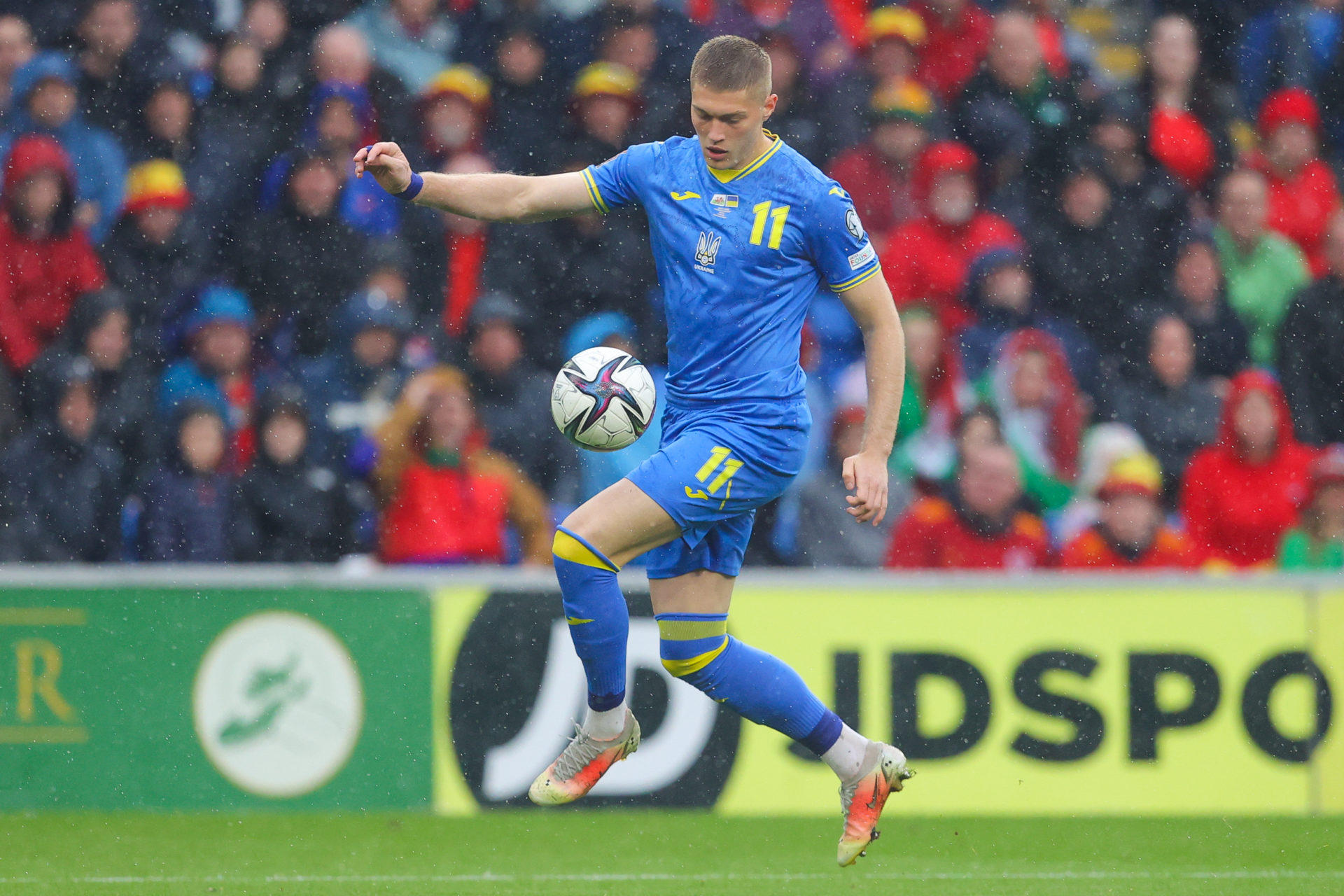 39 shots, 12 on target and an average of 69 per cent possession per game; Those are not the sort of stats you would expect from a club who have won just one of their first three Championship games under Vincent Kompany, scoring twice.

Dominating games is not the problem. Burnley – or ‘Burnleyona’ to give them their new-found and admittedly tongue-in-cheek nickname – have adapted in double-quick time to Kompany’s possession-based style.

But turning that dominance into goals remains a real problem. Perhaps the biggest problem facing Sean Dyche’s replacement as he looks to secure an immediate return to the Premier League, at the first time of asking.

And, with two weeks of the transfer window remaining, Burnley have just two first-team centre-forwards; Jay Rodriguez and the ageing Ashley Barnes. And while goals can be found elsewhere – Scott Twine and Manuel Benson are capable – there is no Aleksandr Mitrovic or Dominic Solanke at Turf Moor. Not a Ben Brereton-Diaz or Viktor Gyokeres.

Well, not yet anyway.

Burnley need a striker and like Ukraine international Artem Dovbyk

It would be unfair in the extreme to expect Artem Dovbyk to emulate Mitrovic’s impact in the second tier. But, strong, powerful and boasting a keen eye for goal, he’s certainly got the minerals; The raw attributes for Championship success.

Dovbyk, an Ukraine international, scored 14 goals in just 18 games for Dnipro last term. And though he won’t come cheap – valued at around £10 million – Burnley have plenty of paper in their wallet following the big-money departures of Dwight McNeil and Maxwel Cornet.

According to reports coming out of Ukraine, the Clarets have made a bid for 25-year-old Dovbyk.

Now, they are not his only English-based admirers. Per Sport Arena, Nottingham Forest held talks with Dovbyk earlier in the window. But that particular trail appears to have grown cold with Neal Maupay set to join Taiwo Awoniyi and Emmanuel Dennis at the City Ground instead Forest will reportedly invest £15 million on Maupay; Left out of the Brighton squad for Saturday’s 0-0 draw with Newcastle United (The Athletic). Assuming Sam Surridge stays, this would leave Forest with four strikers. A fifth would be transfer overkill.

Does this leave Burnley free to secure Dovbyk’s signature? Not quite, with clubs in Italy and Germany interested too. But after the Clarets fired a blank during Friday’s 1-0 defeat to Watford – all that ammunition going to waste – at least progress is being made in their pursuit of a solution.