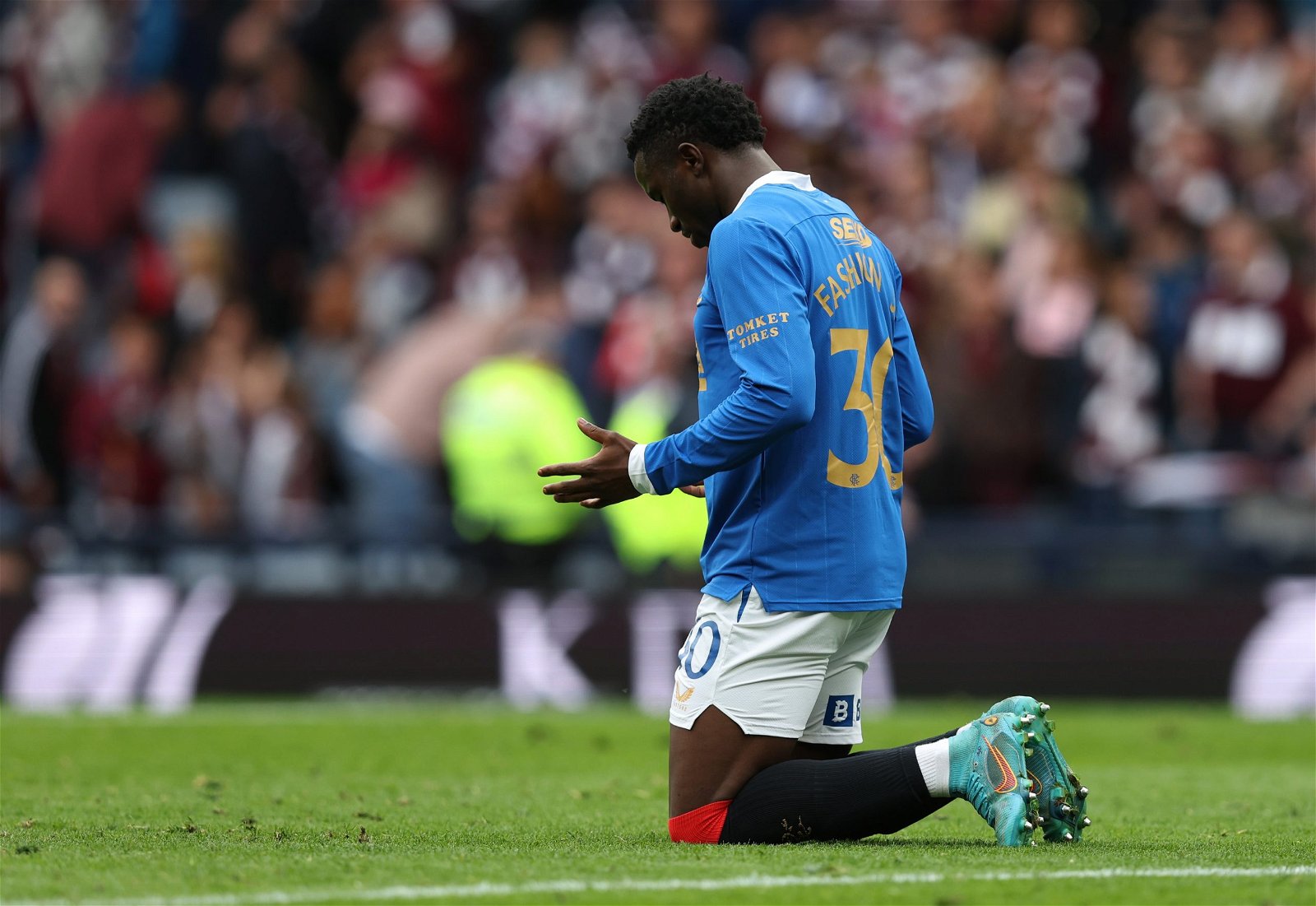 Burnley target Fashion Sakala will stay at Rangers this summer, according to The Athletic. Sakala, 25, spent last season featuring heavily for the Scottish giants across all competitions. The striker managed 12 goals and seven assists in 50 appearances north of the border. Before he joined Rangers the Zambian international contributed to 21 goals in 34 games during the 2020/21 season for KV Oostende in Belgium. Earlier this week, it was reported that Burnley had interested in the Rangers front-man and the Clarets were readying a £3m bid for Sakala. Blackburn Rovers favourites to secure swoop for Liverpool star ahead of Burnley It wouldn’t be the first time this window that Vincent Kompany has taken inspiration from his time in Belgium’s top-tier for new signings at Turf Moor. Sakala has experience playing at the top level and in Europe, so this one would’ve been a good realistic target for the Clarets but unfortunately, this deal now appears unlikely. An update from The Athletic has revealed Burnley have moved their interest on with Sakala remaining a part of Giovanni van Bronckhorst’s plans this coming season. Moving on to other targets… Burnley have had a busy window since their relegation, with Kompany ringing the changes after his appointment. Kompany wasted no time in turning his attention elsewhere and it was confirmed yesterday that Southampton winger Nathan Tella had joined the club. There are less than three weeks left until the September 1st deadline and if Kompany wants any further additions they should be made sooner rather than later. Burnley have had a decent start to the season, picking up four points from their opening two fixtures and whilst it’s still early days, they look set for a promotion push this season. Burnley will be looking to continue their form tonight when they travel to Vicarage Road to face fellow Championship newcomers Watford. Burnley’s position revealed in chase for Bundesliga star amid rival interest The post Rangers’ stance on striker’s future revealed amid Burnley interest appeared first on The72.