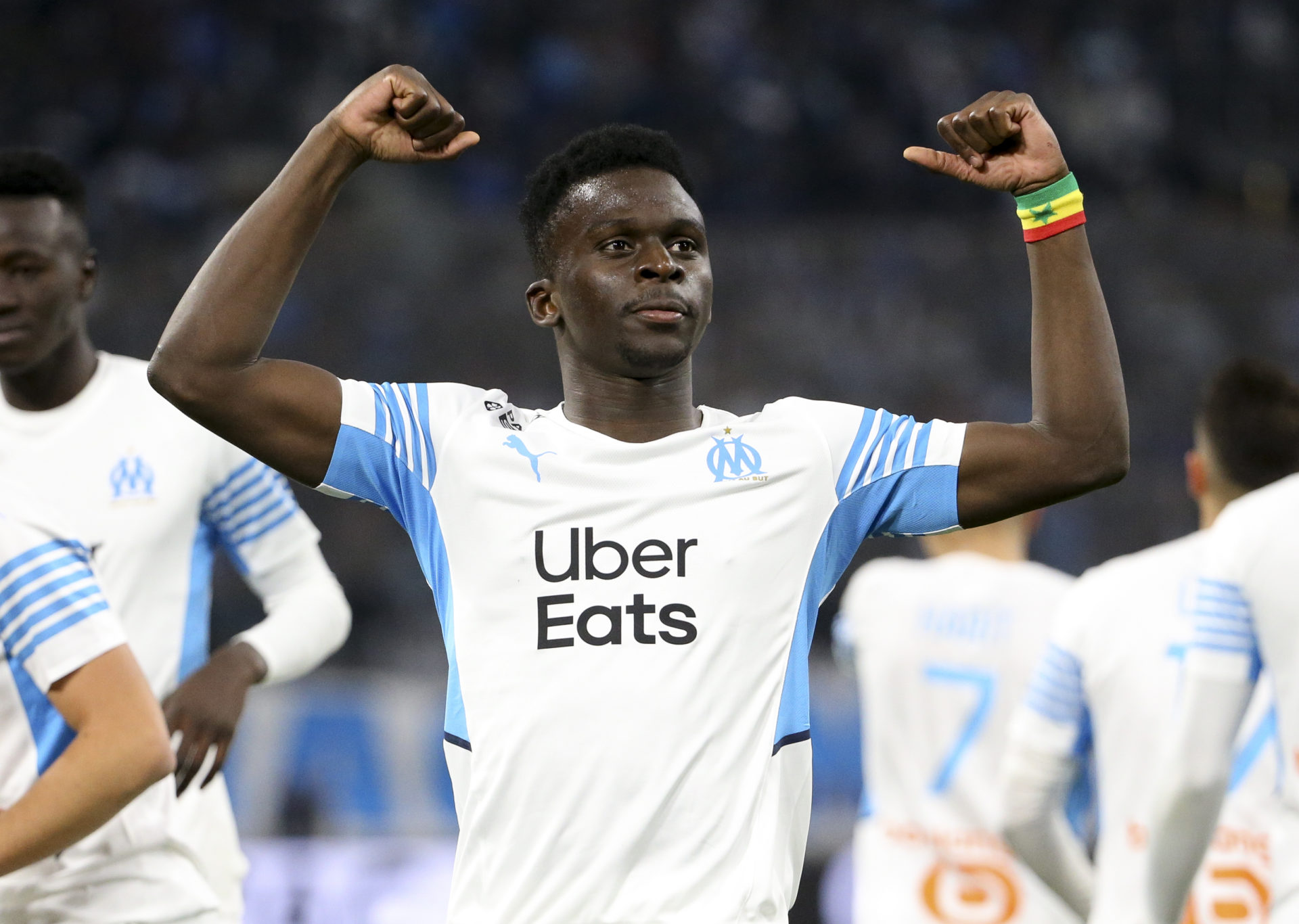 Celtic and Leeds United reportedly face shock competition for the signing of Olympique Marseille attacker Bamba Dieng, with French minnows FC Lorient now in the race for the Senegal international.

According to Foot Mercato, the Ligue 1 side, who only just survived relegation last season, are considering a move to sign the 22-year-old forward, with Dieng keen to leave Marseille after being frozen out of the senior squad by new manager Igor Tudor.

The youngster had already been viewed as a target for many Premier League clubs, such as Everton, Leeds and Newcastle United, with Celtic also now reportedly interested in Dieng, however, Lorient have now entered the race to sign the Marseille outcast, who could leave for a reported £15m this summer.

Indeed, it makes sense why so many clubs are interested in signing Dieng, with the attacker still quite young and coming off the back of his best season yet for Marseille, and for Celtic and Leeds, losing out to a side like Lorient would be quite embarrassing either side.

Whilst it makes sense why Dieng would remain in France given how impressive the striker was in Ligue 1 last season, the forward is more than ready for the next step in his career, and signing for a Celtic or a Leeds would do just that rather than joining a club like Lorient, who this campaign could once again struggle to survive in the top-flight.

Dieng would be making a mistake signing for Lorient this summer

Dieng is a fascinating player, and for many fans and pundits, the forward is ideal for what they want in a leading striker for their attacking line, which is why it would be a surprise if the Senegal talent signs for Lorient rather than an exciting ambitious side such as Celtic or Leeds, with Newcastle in the same boat.

After all, the 22-year-old has the potential to become a truly exciting player, with Dieng once being labelled as ‘explosive’ by former Marseille manager Jorge Sampaoli, and signing for Lorient could see the attacker’s talents go to waste for a side that would be lucky to have him.