Report: Juventus could now sign £17m West Ham target for as little as £4.5m in January 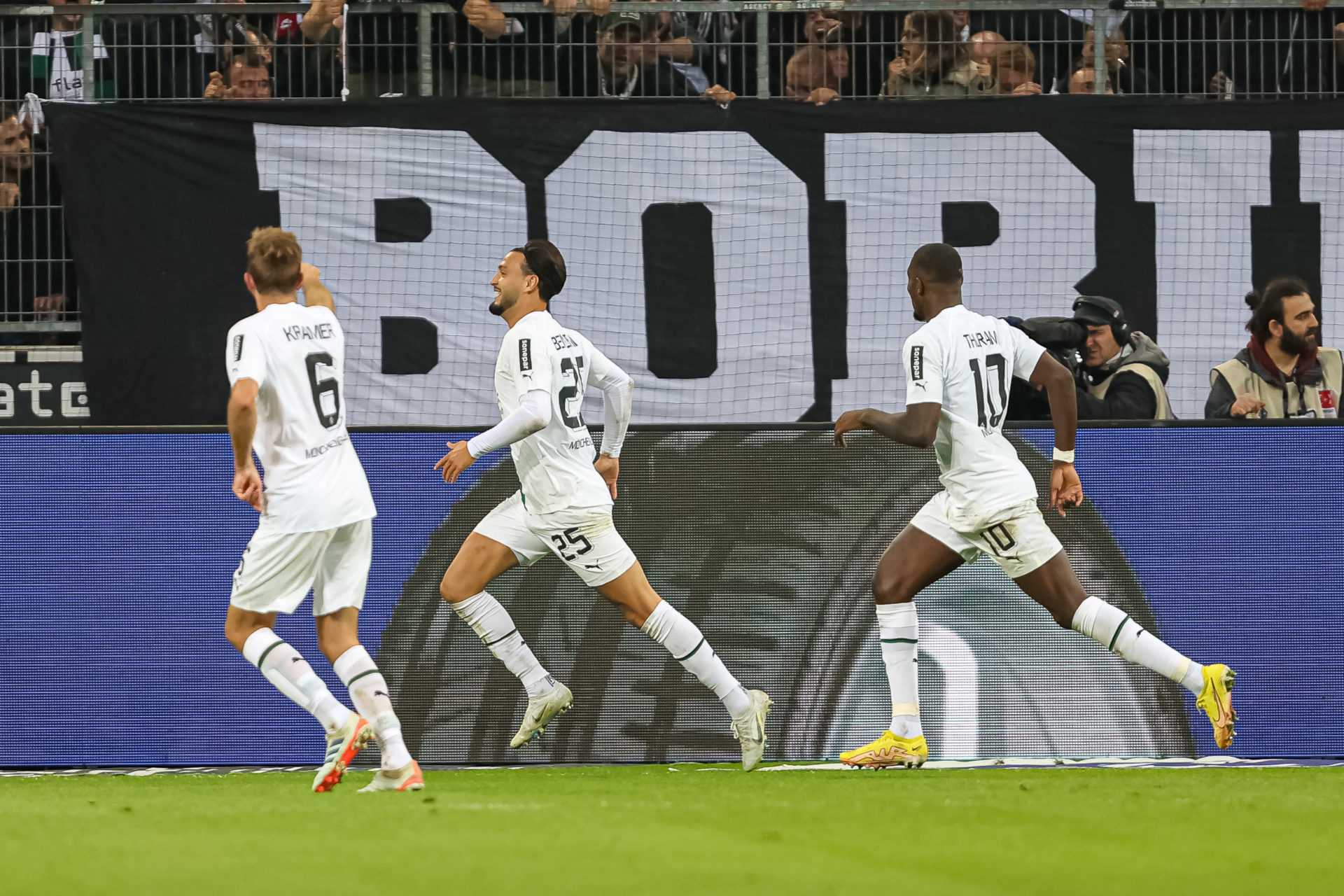 Juventus are reportedly interested in signing Borussia Monchengladbach fullback Ramy Bensebaini in January, with the Serie A side also confident in landing the West Ham target at a bargain price.

According to Gazzetta dello Sport, the Bianconeri are hopeful of signing the Algerian international in the January transfer window on the cheap, with Bensebaini’s contract coming to an end next summer. As per the report, Juventus could sign the defender for as little as €5m (£4.5m).

Corriere dello Sport previously reported that West Ham were interested in the Bundesliga star. However, with a price tag of £17m, the Irons never matched Gladbach’s valuation for Bensebaini, which has seemingly allowed Juventus to now move in to sign the defender for cheap in 2023.

Bensebaini has been in impressive form for Daniel Farke’s side this season, with the former Stade Rennais star bagging three goals in all competitions from defence as Gladbach sit sixth in the Bundesliga table, yet Juventus now look ready to sign the defender from the German side’s grasp.

With Juventus signing Denis Zakaria from Gladbach last January in a similar deal, the Algerian international could arrive in Turin in an almost identical transfer. And for Bensebaini, a move to the Serie A giants could be quite the move considering the gulf in size between the Old Lady and the Foals.

Indeed, Bensebaini could also find himself playing regular football for Juventus should the fullback move to Italy in January. And for West Ham, they could be left wondering how did they miss out on such a bargain with the 27-year-old available at such a cheap price.

Juventus signing Bensebaini would be quite annoying for West Ham

Bensebaini has been arguably one of the best fullbacks in Europe this season with the Gladbach star proving to be quite the goalscoring threat from out wide, and for West Ham, missing out on the defender for as little a £4.5m will no doubt annoy David Moyes should Juventus move in for the Algerian.

Whilst West Ham signed a quality left-back in the summer in Emerson Palmieri, there’s no question that Bensebaini would have been a financially better option for the Irons. And Juventus now look to profit from such a deal in January if the defender is signed.

The post Report: Juventus could now sign £17m West Ham target for as little as £4.5m in January appeared first on HITC.

‘Some day’: Striker opens door to potential move to Arsenal... or Tottenham