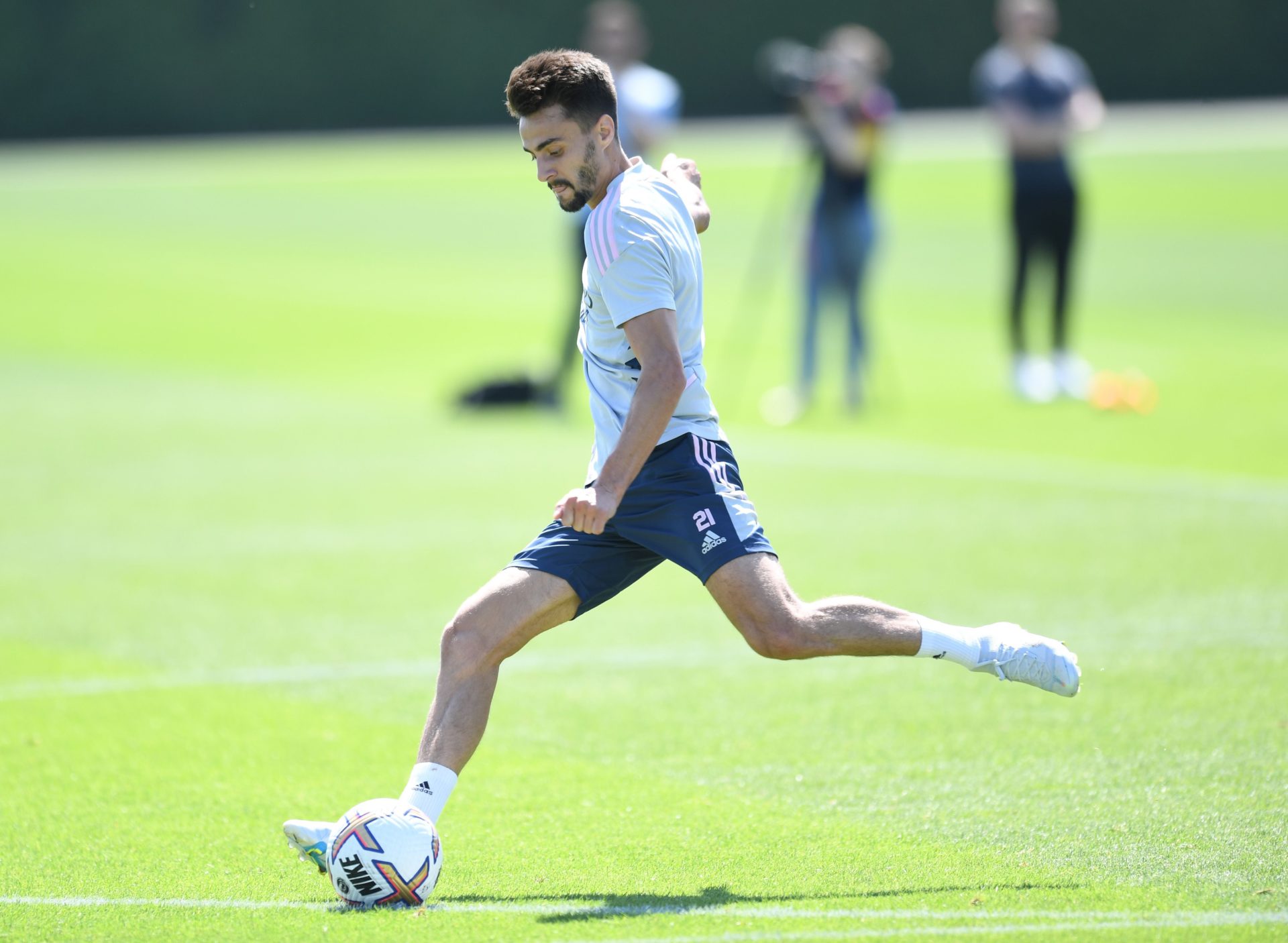 The well-known and well-respected journalist has claimed that Liverpool and Manchester City were looking at Vieira before Arsenal secured the services of the 22-year-old attacking midfielder from FC Porto in the summer transfer window.

As reported by Sky Sports, the Gunners paid Porto an initial transfer fee of £30 million for the Portugal Under-21 international this summer.

Reddy wrote about Vieira on Sky Sports News (7:36pm, August 10, 2022): “In Vieira they have got a talent that was described as Porto’s creative hub.

“People from Portuguese football rave about him. I know he was tracked by Manchester City and Liverpool, so very, very good prospect there.”