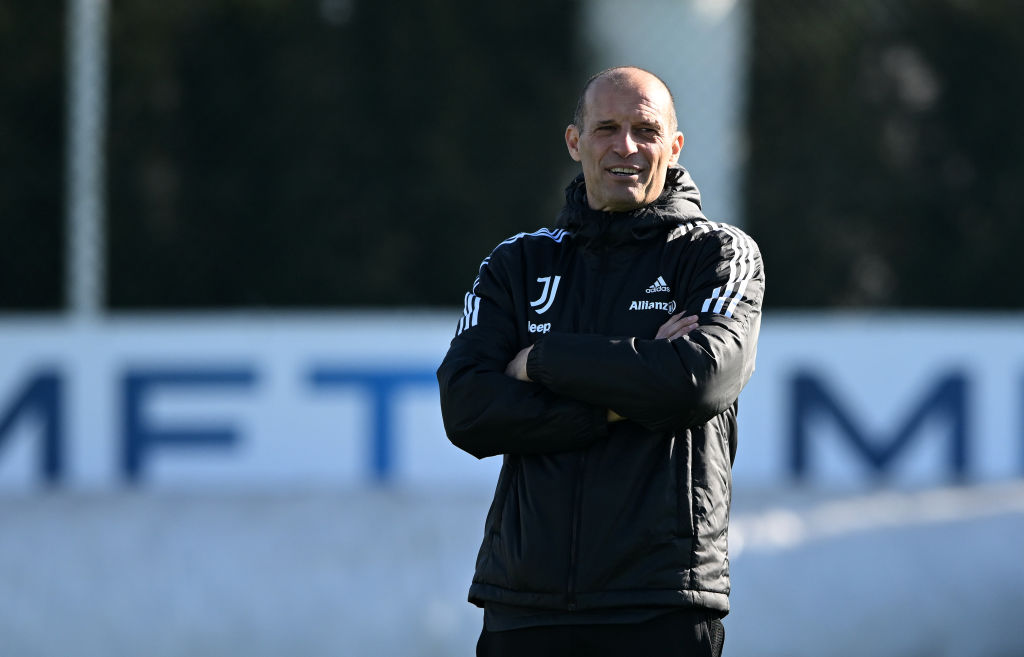 Newcastle United want Arthur Melo and have seemingly joined West Ham United in the race to sign the Juventus man this summer.

The Magpies are in the market for signings in the final weeks of the transfer window with the focus largely placed on attacking additions.

Wingers and strikers are wanted at Newcastle and finding payers for those roles appears to be the priority for Eddie Howe.

Yet there could still be room for another midfielder to come in and links suggest that Newcastle could give Bruno Guimaraes another Brazilian to play with at St James’ Park.

A move to Valencia has fallen through for Arthur and that means other avenues out of Juventus are being considered.

Arthur, 26, has no future under Massimiliano Allegri and Juventus are more than happy to move him on this summer.

Allegri has been quoted by Fabrizio Romano as saying that Arthur is not in the Juventus squad right now because of rumours about his future and because he isn’t 100% fit.

Romano adds that Juventus want to sell both Arthur and Adrien Rabiot this summer as they look to overhaul their midfield.

Marca reported a couple of weeks ago that Arthur believes West Ham want to sign him but news of Newcastle’s interest is a new one.

Newcastle already have two Brazilian midfielders in Guimaraes and Joelinton, with the Magpies now seemingly considering adding Arthur into that mix.

The former Gremio star was considered to be a star of the future when he joined Barcelona, but he didn’t quite live up to his billing in Catalunya.

Barcelona sold Arthur to Juventus for £66million in 2020, which was partly offset by Miralem Pjanic heading the other way for £55million; let’s just call it creative accounting.

Arthur hasn’t been able to rediscover his best form with Juve and time is running out for him to secure a move elsewhere.

Newcastle now offer another potential move, but we would suggest that Newcastle are better served signing a pure holding midfielder.

That would allow Guimaraes to go forward a little more, as using him in deeper roles limits his impact – and adding Arthur would only further that moving forward.