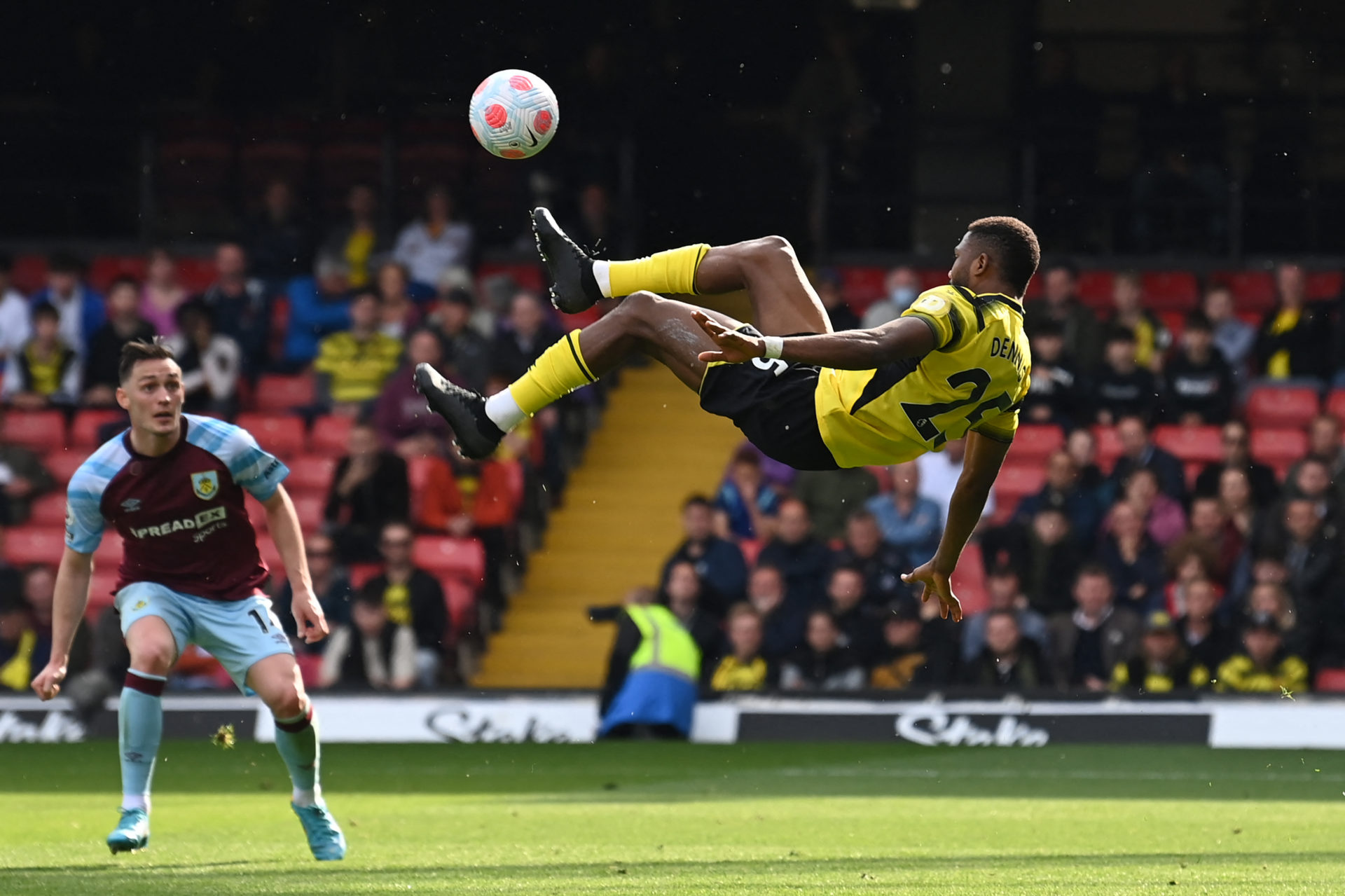 The Express reported last month that Everton are among the clubs interested in signing Dennis from Watford in the summer transfer window.

The report claimed that the Toffees have held talks with the agent of the 24-year-old striker.

West Ham United and Southampton have also been in talks with the representatives of Dennis.

Everton have sold Richarlison to Tottenham Hotspur, and Dominic Calvert-Lewin has had injury problems.

So, the Toffees could certainly do with a striker, especially one who has played in the Premier League.

Dennis joined Watford from Club Brugge in the summer of 2021.

Striker to move to the City Ground

However, it now seems that Nottingham Forest will beat Everton, West Ham and Southampton to the signature of the Nigeria international star.

The Athletic are reporting this morning that Forest have had their £20 million bid for Dennis accepted by Watford.

The Reds, who are playing in the Premier League this season after winning promotion from the Championship, have agreed personal terms with the Nigerian star as well.