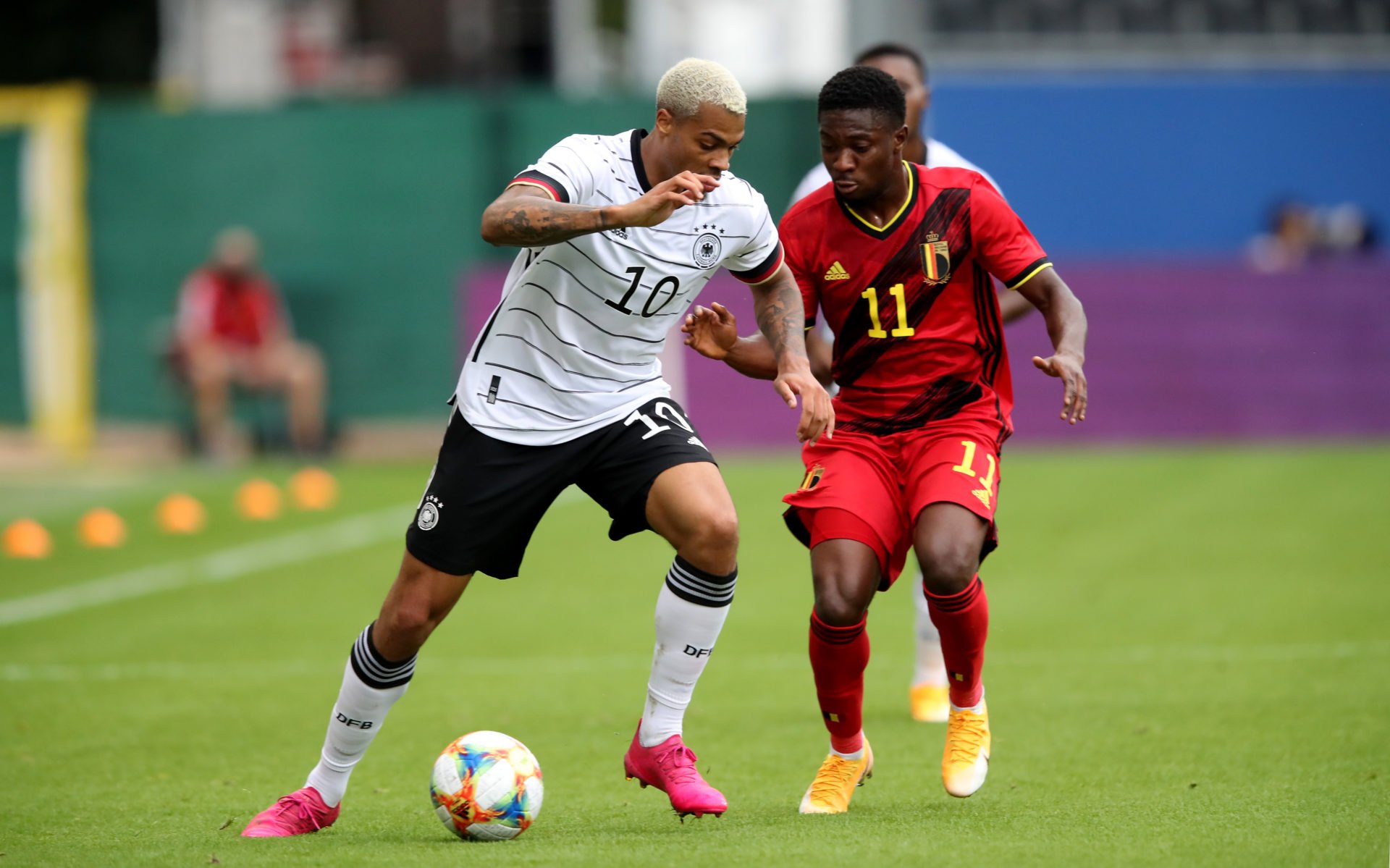 Long-time Rangers target Francis Amuzu could now be on his way to the Premier League with Nottingham Forest reportedly making a £7 million offer, as reported by Gazet van Antwerpen.

There have never been any doubts about Amuzu’s potential.

But, just a fortnight away from his 23rd birthday, Anderlecht’s jet-heeled former Belgium U21 international appears to have taken a giant leap forward in his development; A promising youngster bursting free of his chrysalis and blossoming into genuine match-winner.

After providing 15 goals and assists during Vincent Kompany’s final season at Anderlecht, Amuzu has picked up where he left off in 2022/23. Three Jupiler League games, two goals already.

As such, a player who has been heavily linked with Glasgow giants Rangers during almost every transfer window in recent memory is now attracting interest from south of the Scottish border.

Is Francis Amuzu now heading to Nottingham Forest from Anderlecht?

According to GVA, Nottingham Forest are keen these days. The big-spending play-off winners have reportedly made a bid of around £7 million too, though the validity of these claims remains up for debate.

And while we can all be guilty of over-analysing things at times, the manner in which Amuzu was flocked by his Anderlecht team-mates after that match-winning brace against RFC Seraing last the weekend certainly felt significant.

“I can’t tell you if it was his last game with us. After his brace, he is now perhaps worth 16 million euros! coach Felice Mazzu quips post-game, in conversation with RTBF.

A talented and speedy left-winger, Amuzu has been likened to none other than Raheem Sterling back home inBelgium. His new-found eye for goal will only add to those comparisons.

Interestingly, Nottingham Forest’s interest is nothing new either. The two-time European champions were linked all the way back in January 2021. Chris Hughton was at the helm of the City Ground shipback then. And Amuzu had a £3.5 million release clause in his contract.

This will lead to inevitable questions about who at Forest is driving the Amuzu deal. The Ghana-born forward, it seems, was a target long before Steve Cooper and CEO Dane Murphy arrived, after all.