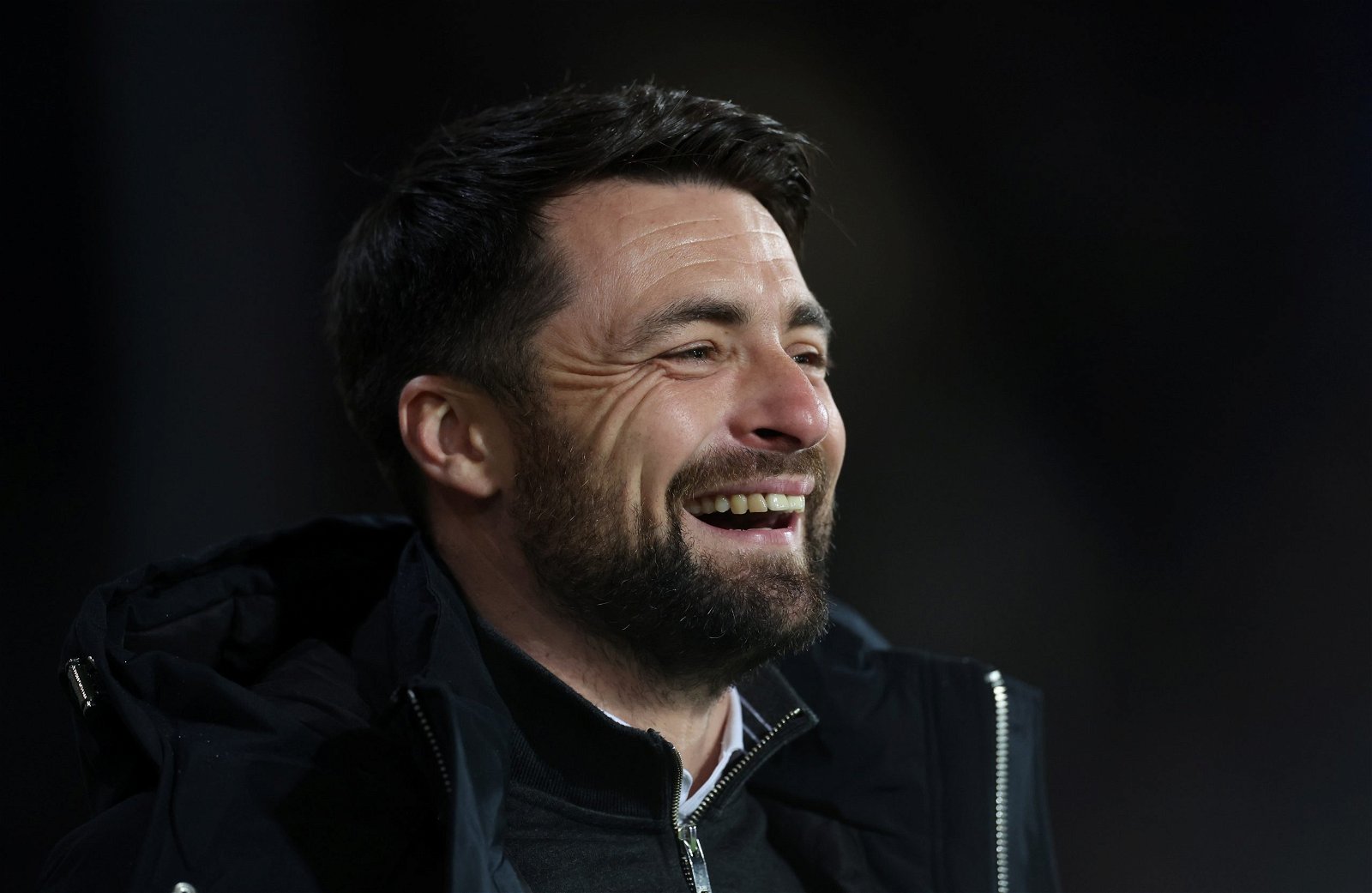 Swansea City have agreed to sign Union SG left-back Matthew Sorinola on loan, a report from Planet Swans has claimed. Swansea City have wasted no time in bringing in some fresh faces this summer. Defenders Ola Wasiri Williams, Nathan Wood and Harry Darling have all come through the door at the Swansea.com Stadium, with the latter mentioned Darling already familiar with Russell Martin from their time together at MK Dons. Now, it has emerged that another of Martin’s former Dons is set to arrive in South Wales. Planet Swans claims that Swansea City have agreed a deal to sign young left-back Matthew Sorinola on loan from Belgian outfit Union SG. The 21-year-old left MK Dons after breaking through under Martin’s management but after seeing limited game time in Belgium, he is now poised to return to the EFL. Sorinola hasn’t been without interest either. Norwich City, Blackburn Rovers and Reading were all linked with the youngster at the start of this month, but it seems as though the Swans have struck a deal for his signature. The post Swansea City agree to sign Norwich City, Blackburn Rovers transfer target appeared first on The72.