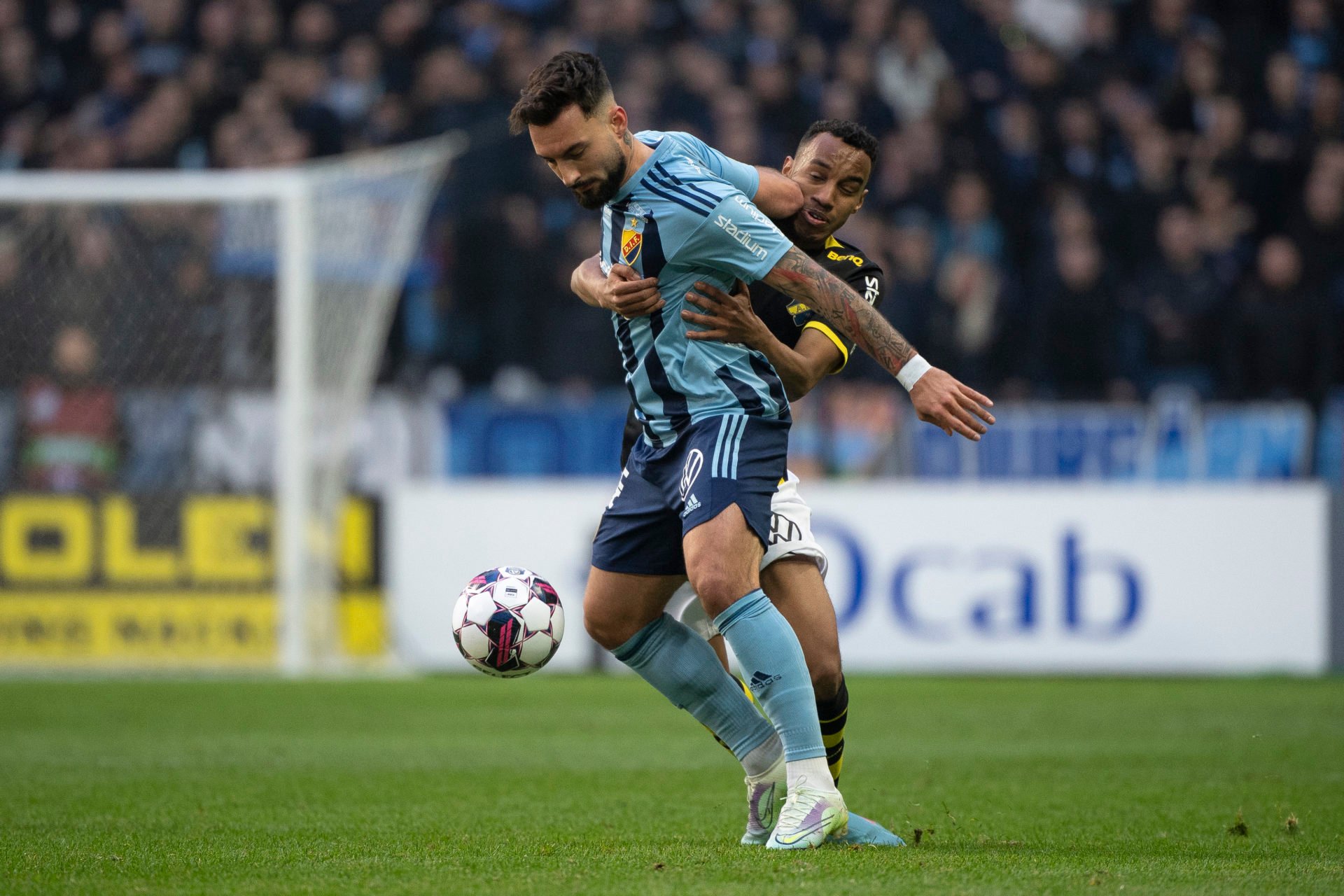 You may be wondering why it is Andersson – rather than anyone connected to Haksabanovic’s current employers Rubin Kazan – who is going public with Celtic’s interest.

Haksabanovic, available for transfer after Rubin were relegated from the Russian Premier League, has been keeping himself fit back home in Sweden, spending much of the summer training with Djurgarden.

Andersson has already admitted that a return to the club Haksabanovic represented during a brief loan spell last season is unlikely. Especially now with a club of Celtic’s ambition and stature now entering the race.

“There is interest from Celtic, that’s what I know,” Andersson admits.

According to Scottish football reporter Fraser Fletcher, Rubin could accept around £4 million for the one-time West Ham United youngster. Interestingly, some had suggested that Celtic turned down the chance to sign Haksabanovic a couple of weeks ago.

Either, those claims were wide of the mark, or the Hoops have changed their mind. Haksabanovic, a versatile and skilful forward who can play anywhere across the frontline, is certainly worth a punt at £4 million, even if there are question marks over where he would fit into a side already boasting Jota, Kyogo Furuhashi, James Forrest, Liel Abada and Daizen Maeda.

“We are in talks with both of them (Haksabanovic and midfielder Oliver Abildgaard). Of course, they both want to leave,” admits Rubin general director Rustem Saimanov.

“But we aren’t letting them go for nothing because we want some money for them. We are waiting on bids.

“Our situation is extremely worrying. Our budget has halved.”

Interestingly, Haksabanovic was linked with Rangers in a previous transfer window. Arsenal and Leicester City had reportedly shown an interest too in a player who has come on leaps and bounds since leaving West Ham.