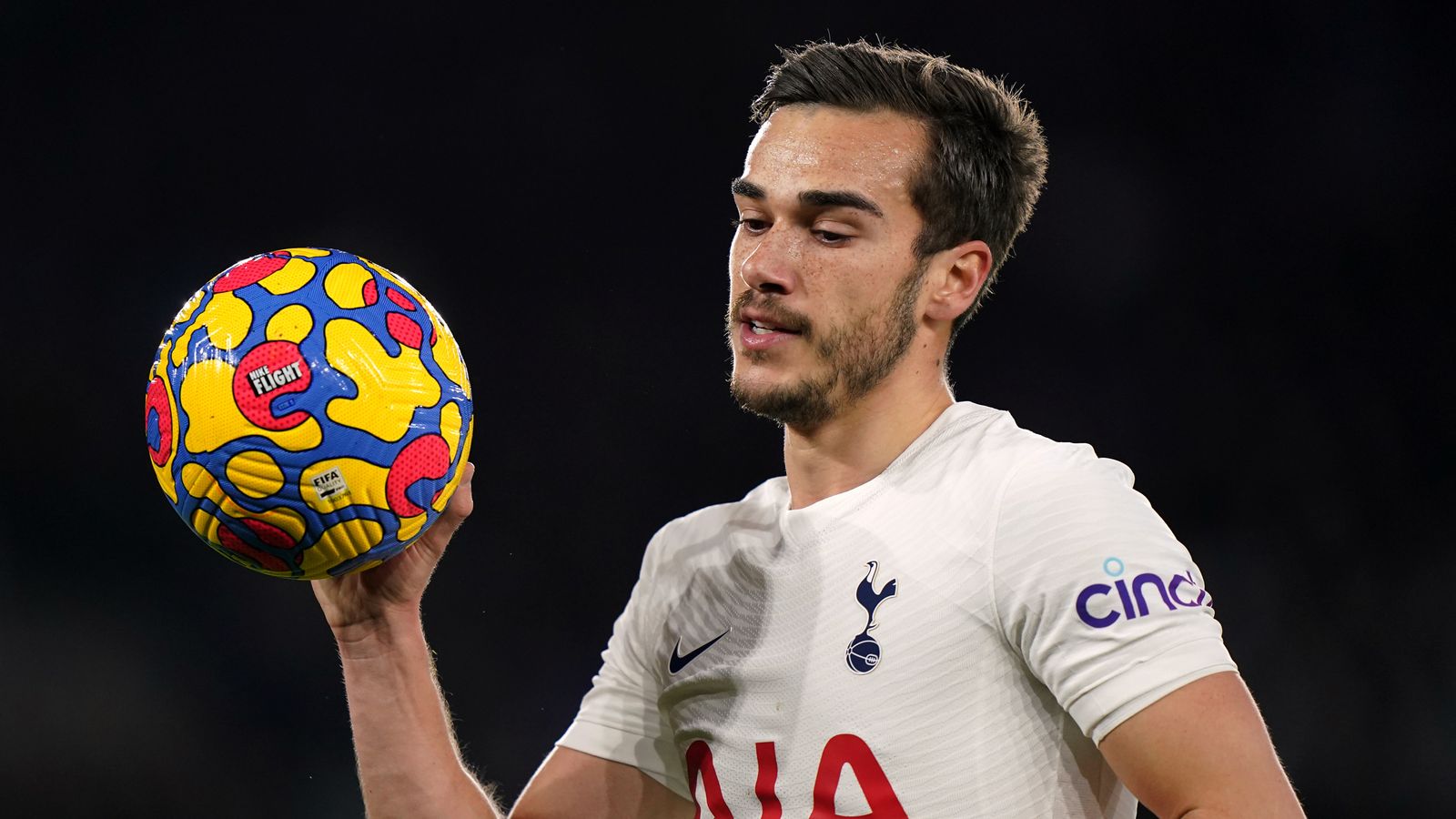 Tottenham Hotspur appear to have come round to the idea of Harry Winks leaving this summer. As Antonio Conte plans his assault on next season, a departure for Winks would be a solid method of raising funds for future acquisitions. The academy graduate has found himself surplus to requirements under Conte and eight years after his debut, Winks may be gracing pastures new come the start of next season. According to 90min, Spurs have not been shy about offering him out, with Crystal Palace, Brentford, Everton and Leicester City all cited as potential destinations. The likes of Calvin Bassey and Alfredo Morelos have won admirers around Europe at Rangers. It had been rumoured on Thursday that Winks might be used as a makeweight in a deal for Everton’s Richarlison too. Yet a shock candidate was included in the list of clubs that Tottenham have offered Winks to – Rangers. It remains to be seen both whether Winks would be interested in a move to the Scottish Premiership and equally whether Rangers could afford the transfer fee and his salary. Steven Gerrard’s spell in Glasgow and their Europa League run last season have highlighted how Rangers can act as the perfect launchpad for a career. Yet even if Rangers attracted the likes of Aaron Ramsey to the club last January, it would still be a surprise to see Winks shun Premier League interest in favour of a move north of the border.   The post Tottenham Hotspur offer out Harry Winks to shock candidate outside of England appeared first on CaughtOffside.