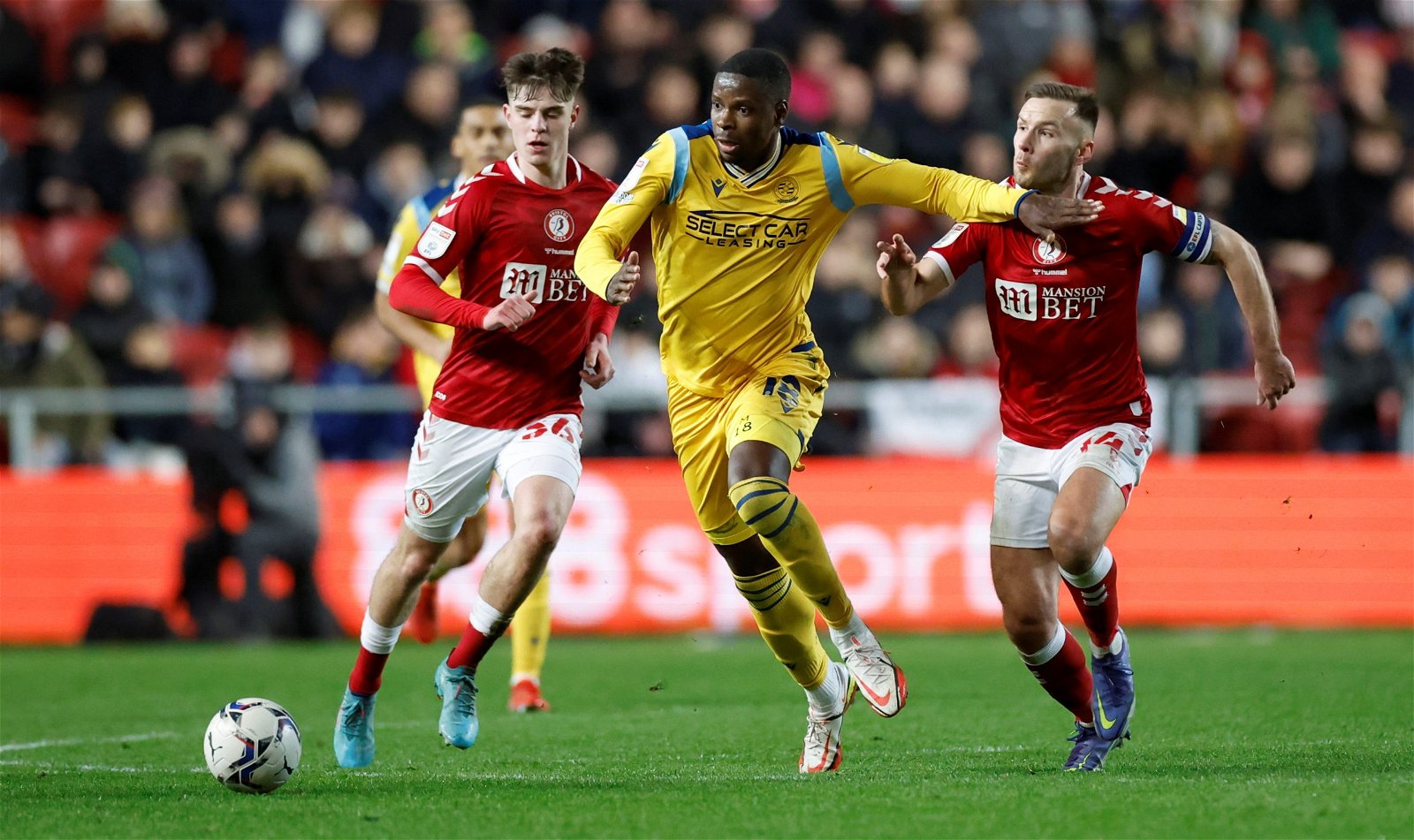 Transfer Tracker: The latest on Lucas Joao’s Reading future amid links to Nottingham Forest and more

Reading striker Lucas Joao was heavily linked with a move away from the club earlier this month. Reports earlier this month claimed that Joao, 28, was wanted by a host of Championship clubs, including Middlesbrough, Watford, Norwich City, Burnley and play-off winners Nottingham Forest. But little has been mentioned of the striker since, with Reading looking as though they could struggle next season after losing John Swift, and with names like Andy Rinomhota coming to the end of his contract. So what’s the latest on Joao? Soon after those initial reports surfaced, journalist Darren Witcoop revealed on Twitter that Nottingham Forest were leading the race to sign Joao this summer. Forest have been linked with a number of potential new signings this summer and one or two strikers have been mentioned, including Moise Kean, which could suggest that the Reds are no longer keen on Joao. And Witcoop also revealed that Reading are resigned to losing Joao this summer, and BerkshireLive has backed this up by reporting just last week that Joao could be sold this summer if a ‘suitable offer’ is made. Reading resigned to losing star man Lucas Joao this summer. Nottingham Forest leading the race for the Portuguese striker. Watford also in the hunt for his signature #readingfc #watfordfc #NFFC — Darren Witcoop (@DarrenOWitcoop) June 9, 2022 Watford are in the market for a striker this summer. Joao was said to be a target but the Hornets are closing in on the signing of Vakoun Bayo, perhaps suggesting that the relegated side are no longer keen on Joao. For now, interest in Joao seems to have cooled down. The transfer market in general seems to be slow-moving this year but expect things to really heat up once we reach next month, when players officially become free agents. Joao showed once again last season that he has pedigree at this level, but his fitness record may be what’s stopping clubs from tabling a bid for the Angola international this summer. If Reading can keep him going into the 2022/23 campaign then it’ll really give their survival credentials a boost. The post Transfer Tracker: The latest on Lucas Joao’s Reading future amid links to Nottingham Forest and more appeared first on The72.