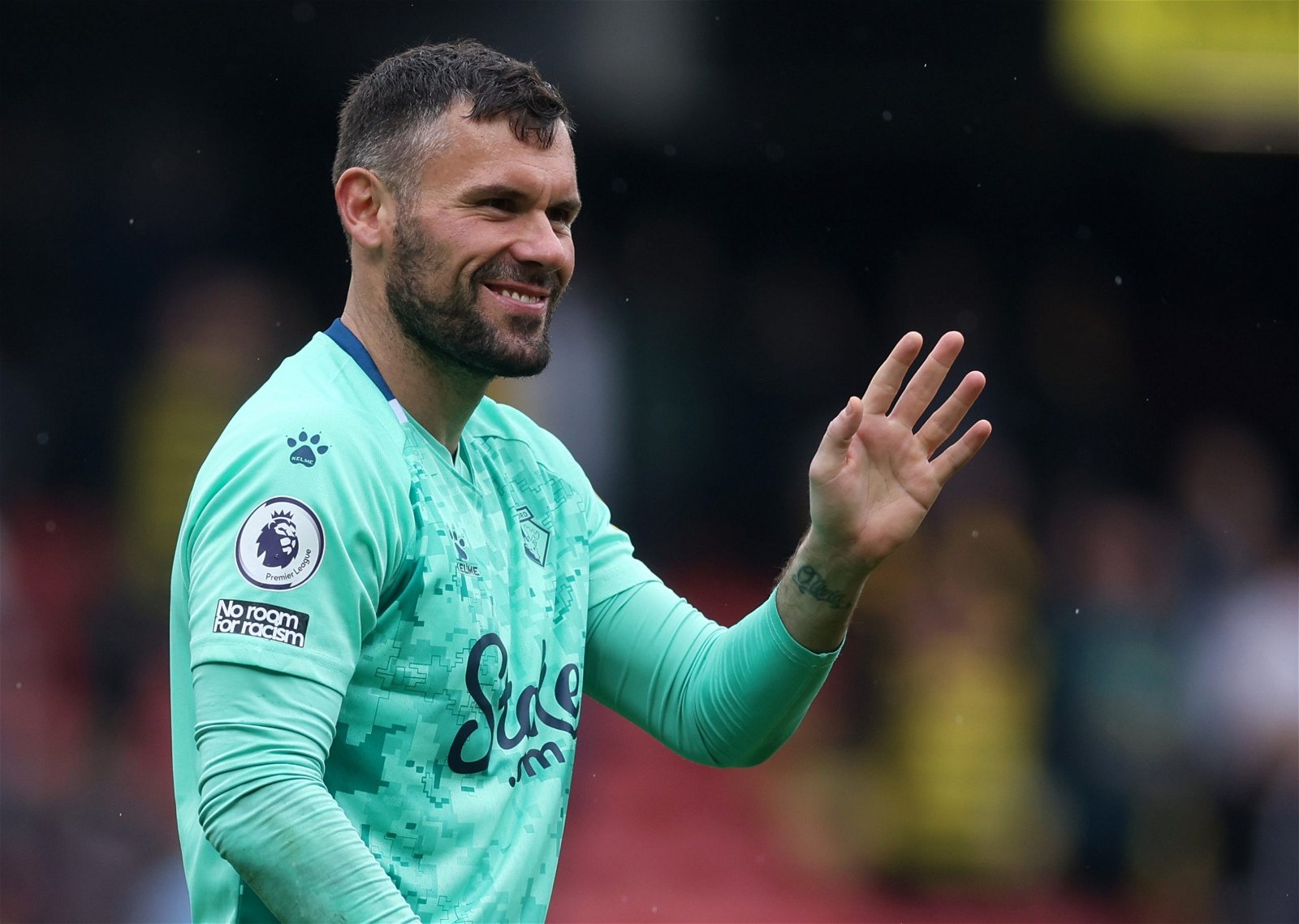 Middlesbrough are in for a busy summer transfer window, with Chris Wilder specifically in the market for a goalkeeper. Last season, Joe Lumley was Middlesbrough’s no.1. But the former QPR man struggled, making a number of costly errors as Boro finished five points and one place behind Luton Town in 6th. Lumley has since joined Reading on loan. Middlesbrough have so far brought in Liam Roberts on a free transfer but he looks unlikely to be the club’s no.1 going into next season, with Boro having recently been linked with a handful of top flight goalkeepers. Manchester United’s Tom Heaton was linked with a move to the Riverside at the start of this month and an emerging report from 90min suggests that Heaton is still a target of Boro’s. Another name linked is Leicester City’s Daniel Iversen. But after his impressive season on loan with Preston North End last time round, Iversen is now said to be keen on remaining with parent club Leicester ahead of the 2022/23 campaign, and battling for the no.1 spot there. Meanwhile, Crystal Palace’s Jack Butland has been linked with Middlesbrough. The Sun revealed last weekend that Birmingham City and Boro are both keen on the former England shot-stopper, with reports (Sky Sports Transfer Centre, 21.06.22 at 10:30) having since revealed that Palace are open to offers for Butland this summer. Lastly, Middlesbrough have been linked with a move for departing Watford man, and another former England goalkeeper in Ben Foster. Reports earlier this week revealed that Middlesbrough had held talks with the 39-year-old over a potential free transfer. Middlesbrough seemingly have no shortage of options for their no.1 spot, but their transfer business looks to be stalling with Djed Spence’s proposed move to Spurs taking some time to go through. Once that deal goes through, we should see Middlesbrough become increasingly active in the transfer market. The post Transfer Tracker: The latest on Middlesbrough’s goalkeeper search with Heaton, Butland and more linked appeared first on The72.