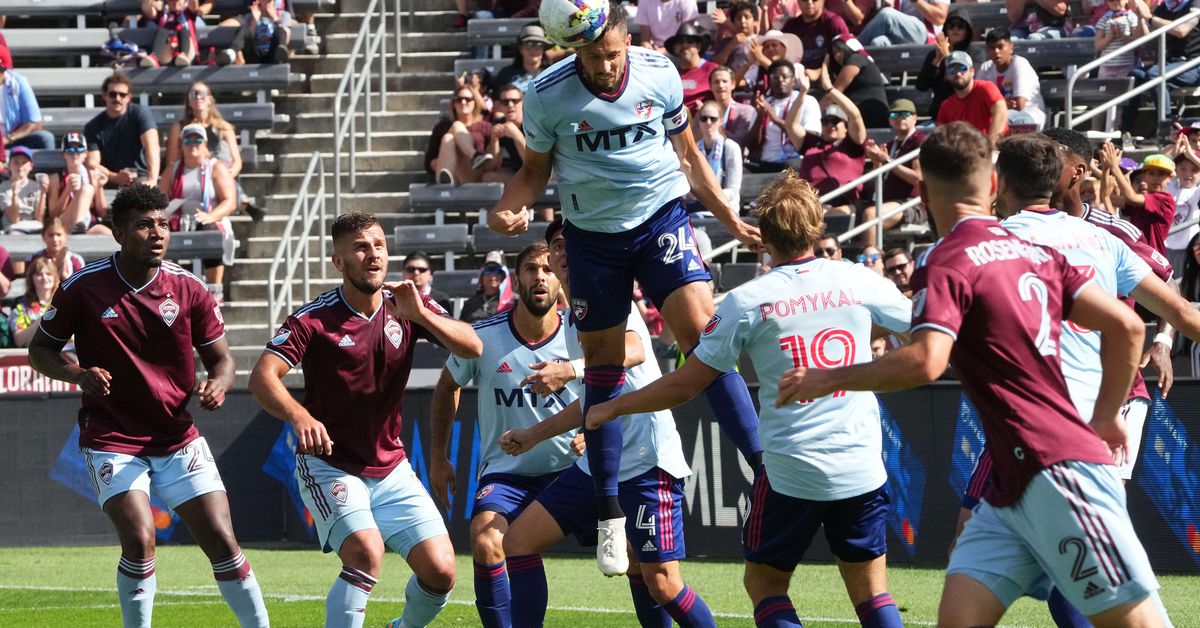 Dallas picks up another loss on the road here as they wait to lock up a home playoff game.

FC Dallas will have to wait a little longer to lock up a home playoff game as they fell 1-0 to the Colorado Rapids in their final road game of the regular season on Saturday.

The loss for Dallas means they’ll need to wait until Decision Sunday next weekend to lock up a home playoff game or hope that LA, Minnesota and Portland all fail to pick up points this weekend in their matches.

After Colorado controlled the first 20 minutes of the match, Dallas got their best opportunity of the first half as Jader Obrian was played into the penalty box by Nanu. The speedy winger tried to chip Colorado keeper William Yarbrough, but a deflection allowed Obrian to get around him and attempt another shot on goal that was then cleared off the line by Keegan Rosenberry.

Colorado broke the deadlock in the 65th minute as former FCD winger Michael Barrios drove at the Dallas defense into the penalty box and then crossed the ball across the backline to the run of Diego Rubio, who easily finished his 15th goal of the season.

Dallas looked to find the equalizer, and in the 73rd minute, it looked like they had it. Jesus Ferreira got the ball at the top of the penalty box and found an open Sebastian Lletget on the left side of the penalty box. Lletget got a free look at the goal, but his shot went wide of the open goal.

The Rapids had to play the final 13 minutes with ten men as Gustavo Vallecilla picked up a straight red as he took down Nanu on a counterattack.

Instant Reaction: After being pretty good on the road in recent weeks, this game felt like a total letdown. Colorado didn’t do a ton and still looked like the better side for most of this one. The Dallas attack just looked lost out there and, at times, struggled to come up with any good ideas to break down the Rapids' defense. This team didn’t look like one that will be going into the playoffs today, either, which feels like a massive confidence blow.

Man of the match: Let’s go with the 20 or so Dallas fans that made this trip. No one was truly that great on the field today.

What’s next for FC Dallas: The season finale is next weekend at home as FC Dallas takes on Sporting Kansas City.

Wednesday Links: USMNT advance into the knockout round in Qatar