Wednesday Links: How the US can improve for the 2026 World Cup 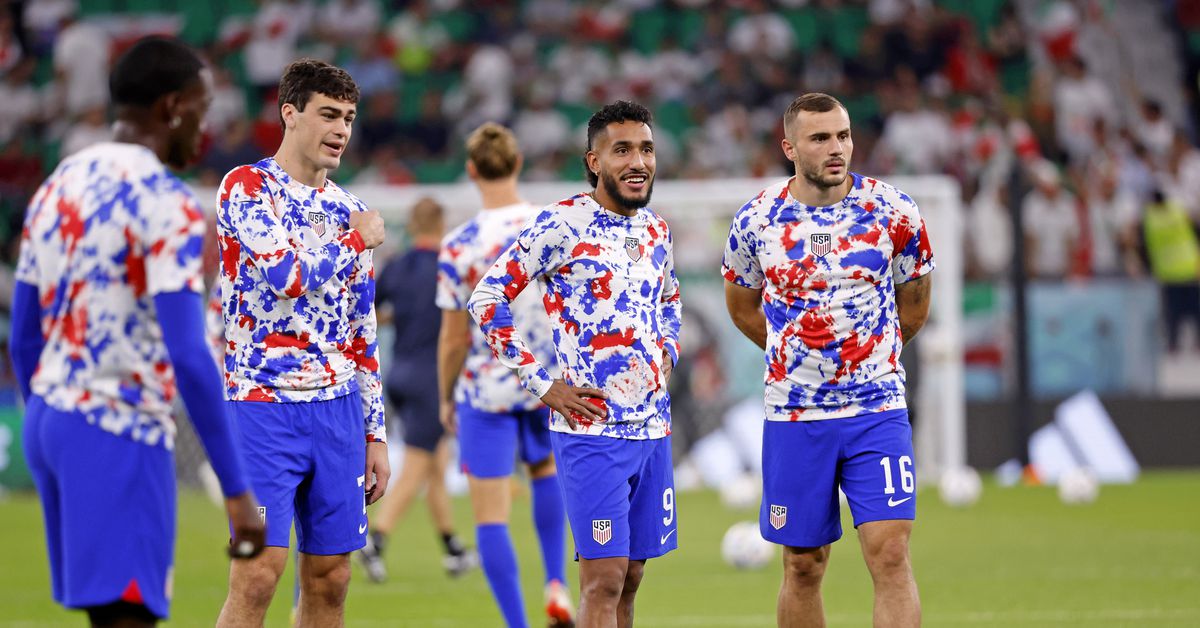 The World Cup is on a pause for a couple days as teams get ready for the quarterfinals.

For the first time in a couple of weeks, we won’t have any World Cup games to wake up to or enjoy throughout the day. That is kind of a bummer but these things were bound to happen as teams get eliminated. The good news is that there are more updates on the MLS front as we move closer to the new year.

Can FC Dallas improve on a conference-best defense in 2023? | The StrikerWe’ve spent some time this week on the Dallas defense but this is another good look at how a strong defense like Dallas can improve in 2023. And yes, there is some talk of adding a right back…something I saw a lot of discussion on Twitter about yesterday.

Brazilian star: Evander ticks “every box” for Portland Timbers | MLSSoccer.comPortland has been looking for a DP upgrade for a little while now and it appears that Evander is the guy they’ve been waiting for here.

Wilfried Nancy: Columbus Crew can be a premier club in MLS | MLSSoccer.comNancy took a Montreal team and transformed them into a title contender in a pretty quick way over the course of a couple of seasons. I bet he can do even better with Columbus.

Wilfried Nancy checks all the boxes as new Columbus Crew head coach - Massive ReportNancy’s deep background in player development along with his passion for the game makes him the perfect coach to lead Columbus.

Philadelphia Union acquire Andrés Perea from Orlando City for up to $850,000 in allocation - Brotherly GameCould this be one of those sneaky-good moves by Philly this offseason? Yeah, I think so.

Concacaf president confirms Club World Cup won’t be in USA - Sounder At HeartNothing is official yet for the Sounders but it does sound like a February tournament is still happening.

USMNT's striker problem: Who are the best post-World Cup options? | MLSSoccer.comThe striker position was clearly the struggle point for the US in this World Cup. The options are there but it may be some time before we truly find ‘the guy’ to fix it.

Morocco are striking back for rest of the world against Europe and South America - The AthleticMorocco has been one of those teams you find in every World Cup that shouldn’t make sense as they progress but the more you watch them the better you realize they are.

Explained: How a 48-team World Cup could work - The AthleticWe know money is driving the expansion of the World Cup when it arrives here in 2026. But as long as the groups aren’t less than 4 teams, I think it will be just fine.

Road to 2026: How USMNT stars can improve before the next World Cup - BackheeledThe United States’ World Cup loss to the Netherlands reminded us that while the team has talent, there’s still more work to do ahead of the 2026 tournament.

USMNT stock up, stock down after World Cup exit: Future is bright, defending dipped - BackheeledThe defense seemed like a true bright spot for the US until they got hammered by Holland.