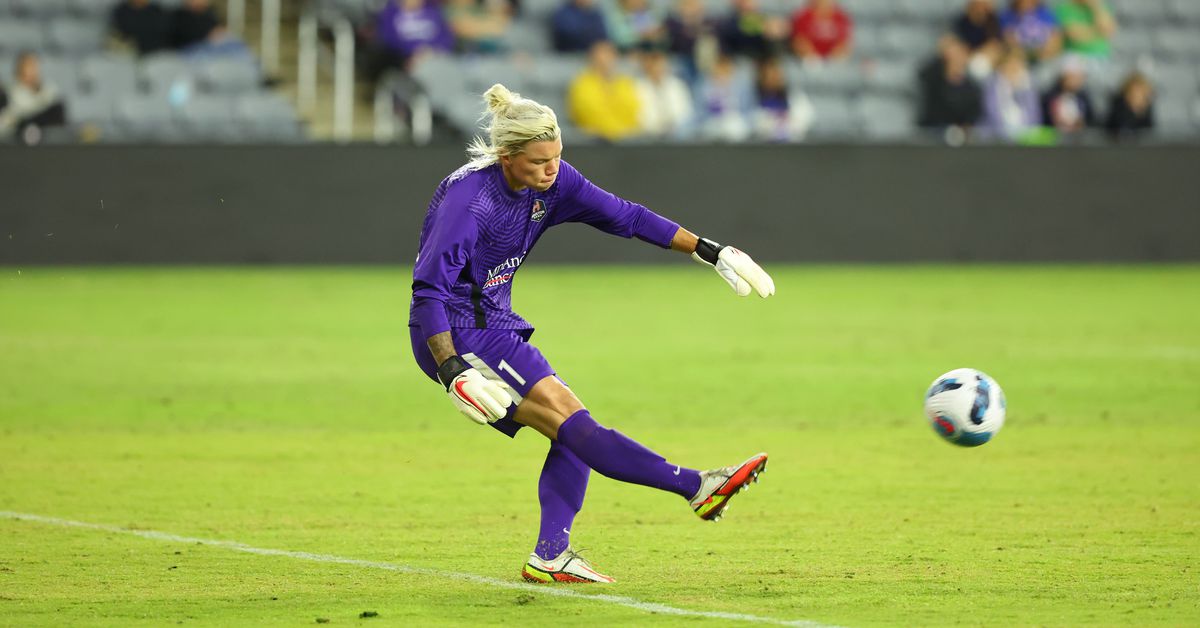 Dash finish off road trip in Portland: What to watch for

EM Dash-USA TODAY Sports The Dash finish off a three game road trip tonight when they take on the Portland Thorns The Houston Dash close out their three game road trip tonight in Oregon as they take on hte Portland Thorns for the 20th all-time meeting between the two clubs. The Dash are currently 1-1-1, and are coming off a 1-1 draw last time out against Racing Louisville. The Thorns have 1 win and 2 draws from their first 3 games. They played a mid week match on Wednesday, drawing with the Washington Spirit 1-1. Deja vu in the Rose City If the Dash are to finish this road trip unbeaten, after a win in Kansas City and the draw in Louisville, they will have to beat a tough Thorns team in Portland. It may seem like a tough task, but it can be done. In fact, the last time the Dash played the Thorns at Providence Park, Houston came away 3-2 winners on October 6th of last year. New faces EM Dash-USA TODAY Sports This evening’s match will be the first time the Dash travel to the west coast this season, and the first time in 2022 they will play on the road against a team that was not in their Challenge Cup group. A new face that could join the starting lineup is midfielder Emily Ogle. Ogle made her return as a substitute last week against Louisville after suffering a season-ending injury last August. Ogle began her career with the Thorns, having been drafted by Portland in the third round of the 2019 NWSL Draft. Don’t let them cut you The Thorns can be very sharp on the attack. Portland leads the NWSL in shots on goal and is fourth in the league with 4 goals this season. USWNT forward Sophia Smith is quickly becoming a star. Smith is second in NWSL with 7 shots on goal and scored in Portland’s midweek draw against the Spirit. Portland has scored in 13 straight matches against the Dash, the second longest streak against an opponent in the NWSL. Availability report Houston Dash - Out: Carli Farquharson (right leg), Annika Schmidt (season ending injury - right knee) Portland Thorns - No report listed