Manchester United among a host of clubs interested in Dortmund star 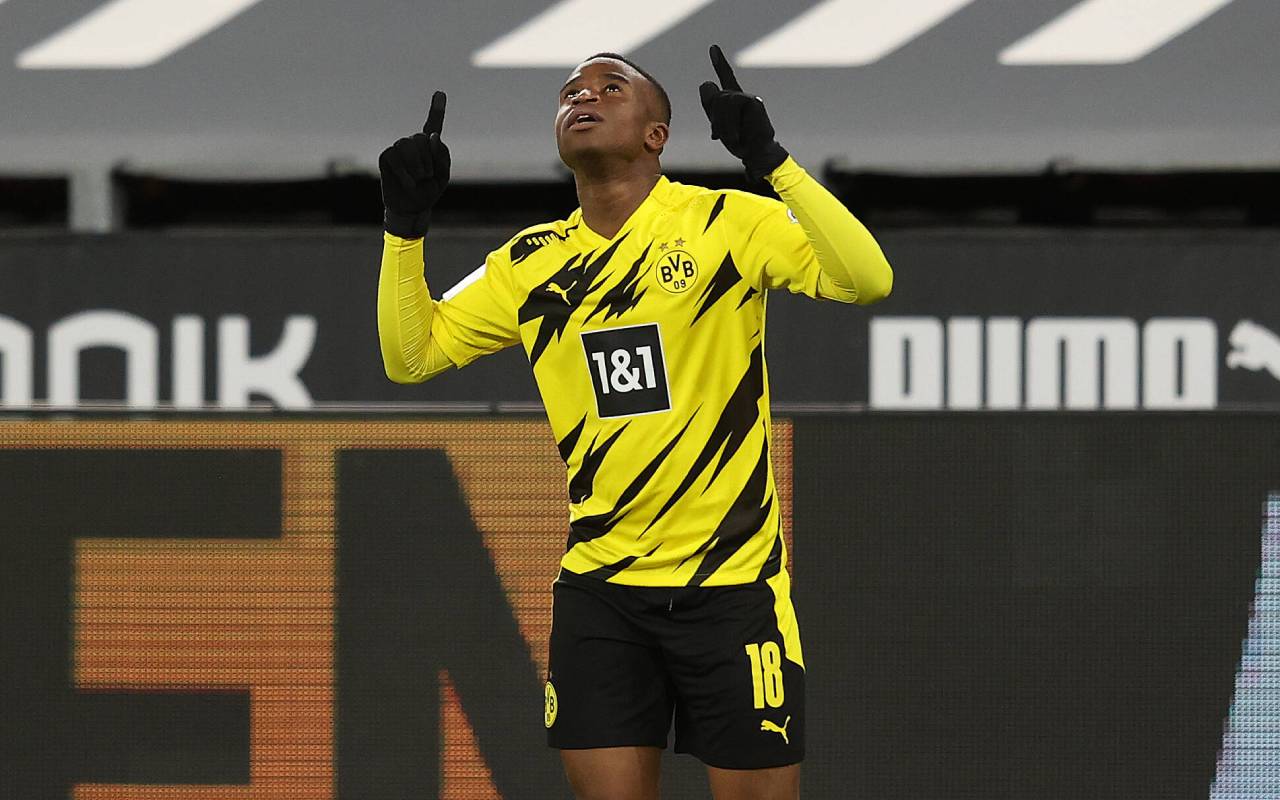 Manchester United are among a host of clubs showing an interest in Borussia Dortmund youngster Youssoufa Moukoko.Moukoko’s contract at Borussia Dortmund expires at the end of the season. The young attacker burst onto the scene in Germany, making his debut a day after he turned sixteen.Since then, Moukoko has made 46 appearances for Dortmund, including in the Champions League, despite still only being 17 years old.Now, according to Calcio Mercato (via 90min), Moukoko is now attracting interest from Manchester United, Real Madrid, Bayern Munich, and PSG.Youssoufa Moukoko has started to see more action in the Borussia Dortmund first-team this season. More Stories / Latest News Chelsea and Juventus begin talks over potential transfer of 24-year-old Sep 26 2022, 16:55 Newcastle player confirms he wants exit during next transfer window Sep 26 2022, 16:53 Manchester United among a host of clubs interested in Dortmund star Sep 26 2022, 16:29 It’s no surprise to see some of the biggest clubs around Europe looking to sign the Dortmund youngster.To have already played multiple times in European competitions at 17 years old is a significant achievement, and to be regularly involved in first-team proceedings is impressive.Moukoko has also scored six times in five games for Germany U21s, and during his time playing for Dortmund U17s and U19s, the young German scored 141 goals in just 88 games.If the 17-year-old can start to show some of this goalscoring form at senior level, then there’s no doubt he could go on to be one of the most exciting young talents in Europe. The post Manchester United among a host of clubs interested in Dortmund star appeared first on CaughtOffside.