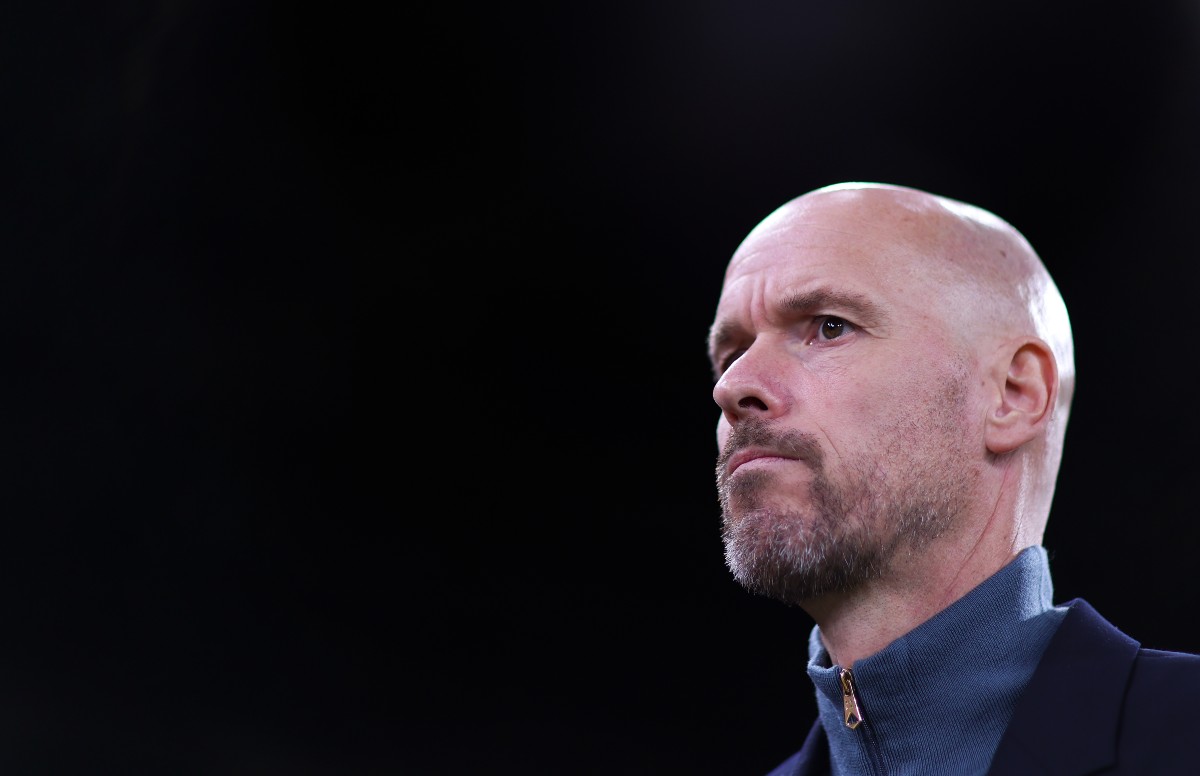 Manchester United have been linked with a move for the Italian international Davide Frattesi.According to a report from Give Me Sport, they are currently scouting the 23-year-old Italian international and it will be interesting to see whether Manchester United come forward with a concrete offer during the January transfer window. Journalist Dean Jones said to GMS: “I don’t think we can really compare him to Frenkie de Jong, and I don’t think I’d be looking at him along those sorts of lines, but they’re scouting him. “But we have to consider United scout a lot of people, as does every club, it’s just one of those leaks that gets out that the club have been watching him.” Manchester United will need to add more quality and depth to the central midfield and Frattesi could prove to be a quality long-term acquisition.The 23-year-old box-to-box midfielder has established himself as a key player for Sassuolo this season and he has forced this way into Roberto Mancini’s national team plans as well.The midfielder has been in impressive form and he has scored four goals in 15 league appearances so far this season.Apart from adding calmness and composure to the Manchester United midfield, he will add goals and defensive steel to the side.The 23-year-old has the potential to develop into a complete midfielder, and Ten Hag could be the right manager to unlock his potential.Manchester United are thought to be keeping tabs on Frenkie De Jong from Barcelona as well, but a January movie seems unlikely. Frattesi would be a cheaper alternative.It will be interesting to see if the Premier League giants can agree on a fee with Sassuolo in the coming weeks now.The opportunity to join the Premier League giants will be an attractive proposition for Frattesi and he is likely to be keen on a move. More Stories / Latest News Manchester United scouting 23-year-old who would be interested in the move Nov 27 2022, 18:23 ‘Almost impossible’: Fabrizio Romano deals transfer blow to Manchester United Nov 27 2022, 18:11 Insider fears Leeds main man is could be leaving the club soon Nov 27 2022, 18:03 Journalist Pete O’Rourke has claimed that the player would be interested in a move. “Frattesi would definitely be a cheaper alternative and I think if Man United were to make a serious offer, Sassuolo would find it hard to find down, and I’m sure Frattesi would be very much interested in a potential move to the Premier League to such a big club like Manchester United.“ The post Manchester United scouting 23-year-old who would be interested in the move appeared first on CaughtOffside.