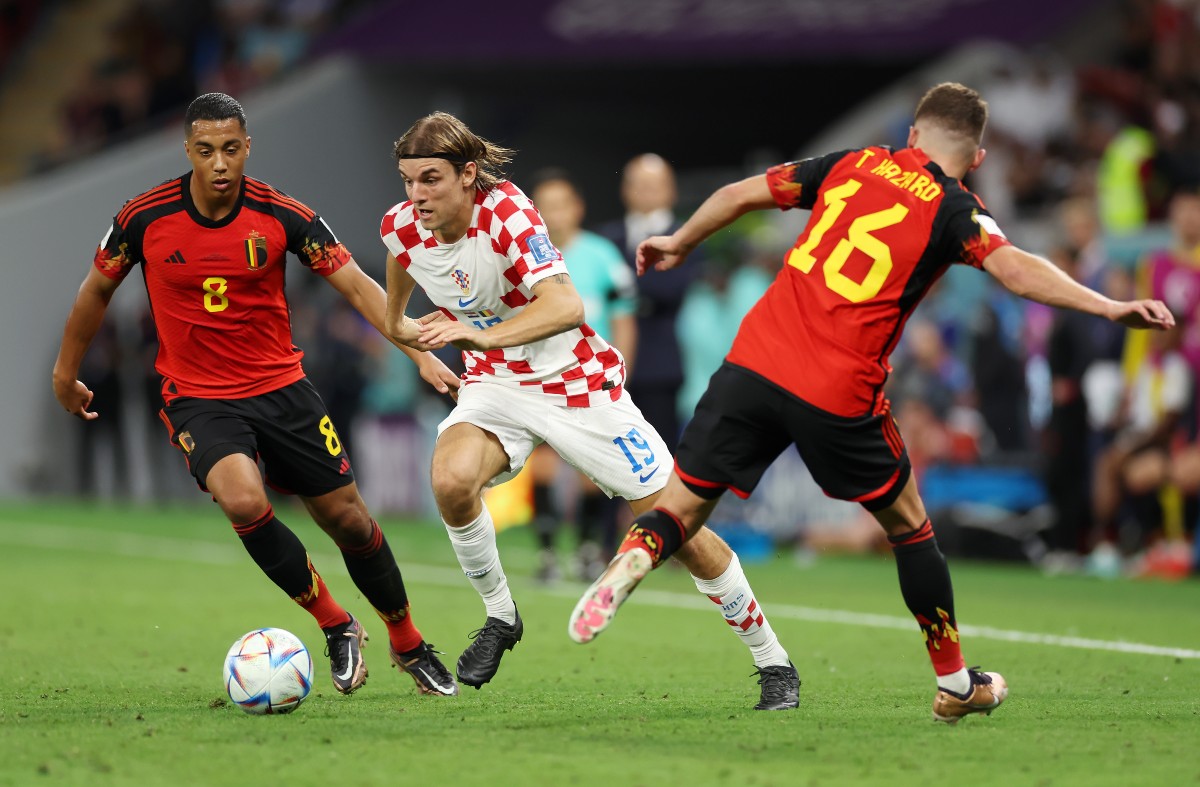 Arsenal may reportedly be in the driving seat for the transfer of Leicester City midfielder Youri Tielemans.The Belgium international is poised to be out of contract at the end of this season, with Fabrizio Romano writing several times in the Daily Briefing, his exclusive CaughtOffside column, that the player would not be signing a new contract at the King Power Stadium.Now Marca report that Barcelona are also interested in Tielemans, but seem to fear that Arsenal have already swooped in ahead of them for the 25-year-old’s signature.This sounds positive for the Gunners, and it will be intriguing to see if further sources come out and make the same claim in the near future.Youri Tielemans to Arsenal? More Stories / Latest News Cristiano Ronaldo could lose Portugal captaincy against Switzerland Dec 5 2022, 15:46 Liverpool name 33 player squad for important mid-season matches with some exciting inclusions Dec 5 2022, 15:31 Brazilian star who has same agent as Guimaraes has been offered to Newcastle Dec 5 2022, 15:23 Tielemans would be a superb signing to strengthen Arsenal’s midfield, with Mikel Arteta lacking much depth behind Thomas Partey and Granit Xhaka.The former Monaco man would also surely do a job for Barcelona, but he may well view a move to the Emirates Stadium as more tempting right now as the north Londoners look like a club on the up, whereas the Catalans are not the force they used to be.The post Rival club fear Arsenal have already beaten them to major transfer appeared first on CaughtOffside.