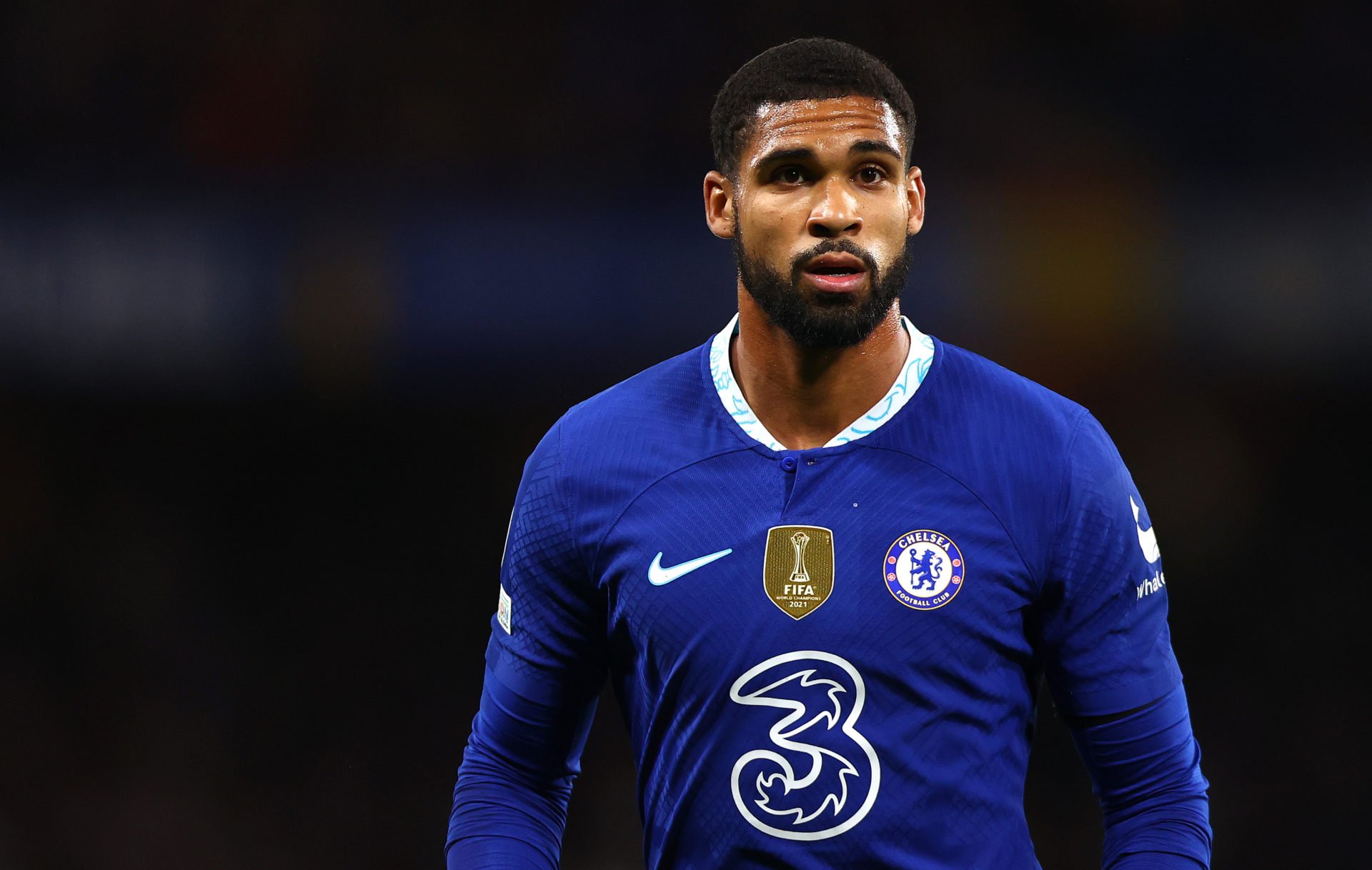 AC Milan have reportedly been in contact with player agency Stellar over a potential move for Chelsea midfielder Ruben Loftus-Cheek, with West Ham also believed to be interested in signing the England international.

According to CalcioMercato, Milan have opened dialogue with the agency to discuss some of Stellar’s clients who could be interested in a move to the San Siro, with Loftus-Cheek believed to be one of the Rossoneri’s targets heading into the January window.

CalcioMercato have previously reported that Loftus-Cheek caught Milan’s attention earlier in the season in Chelsea’s 2-0 win against the reigning Italian giants in the UEFA Champions League, and now, Stefan Pioli’s side look intent on following through with their interest.

This news will come as a blow for West Ham, who according to TalkSport, are interested in signing the £150,000-a-week Chelsea man. However, Milan now look to have taken an assured lead in the race to sign the 26-year-old midfielder ahead of the January window.

With Loftus-Cheek’s contract expiring next summer and fellow Cobham academy graduate Fikayo Tomori flourishing in Italy, the Chelsea star could be very tempted to make the move to Milan if the Rossoneri make an offer in the winter market.

Indeed, British players have taken a shine to life in Serie A in the past few years. And for Loftus-Cheek, the midfielder could easily become the next England star to take the country by storm, much to the dismay of West Ham and their interest in the 26-year-old.

Loftus-Cheek’s time at Chelsea has been weird, to say the least. The midfielder has shown incredible signs of quality over the years yet has been unable to fully nail down a regular starting XI spot. And for West Ham, the England international could find just this despite interest from Milan.

Whilst the Serie A giants are on par with Chelsea in terms of quality, prestige and reputation, it’s unclear yet if Loftus-Cheek will be a regular for the Rossoneri, whilst West Ham can provide the midfielder with consistent Premier League minutes as well as appearances in Europe.