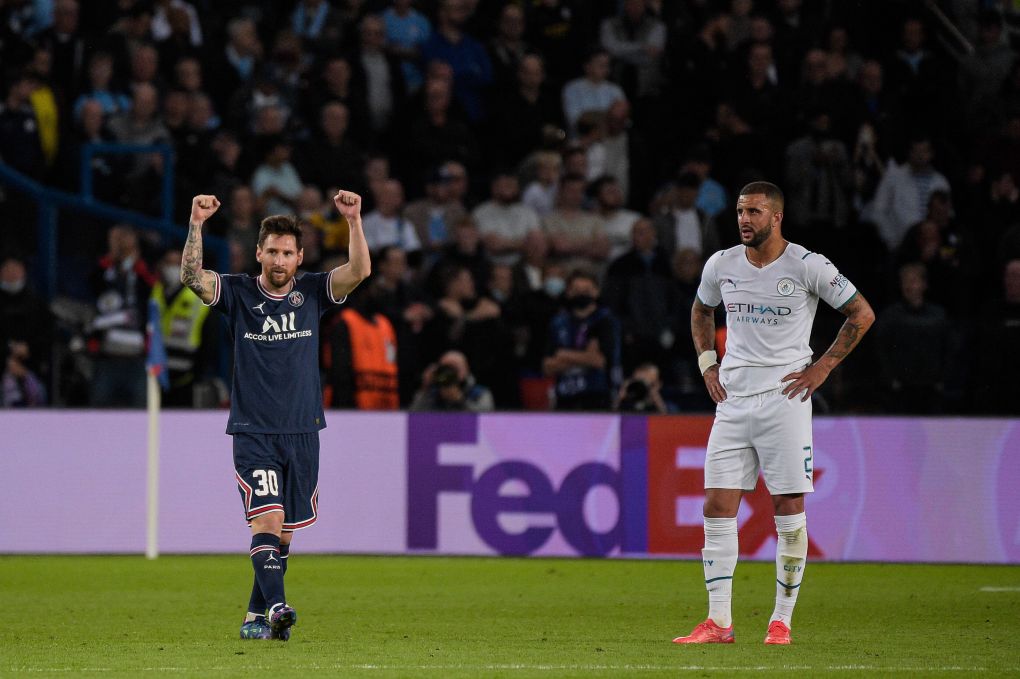 Paris Saint-Germain spoke to Lionel Messi last summer about the possibility of signing one of his former teammates at Barcelona, according to Le10 Sport.As per Sport, the French publication has stated that PSG president Nasser al-Khelaifi asked Messi about Ansu Fati, who Messi was teammates for two seasons between 2019 and 2021. The French side wanted to sign Fati to bolster their attacking options.However, their hopes of signing the 20-year-old were shut down very quickly as he signed a new contract at the Camp Nou. Speaking at the time about speculation on his future, Fati stated that he never considered any other clubs – he only wanted to stay at the Catalan club.“PSG’s interest in signing me? I haven’t even heard offers from other teams. From the first moment, I told my agent that I just wanted to stay in Barcelona. I want to play for Barça all my life.”The post Paris Saint-Germain asked Lionel Messi about Barcelona wonderkid appeared first on Football España.