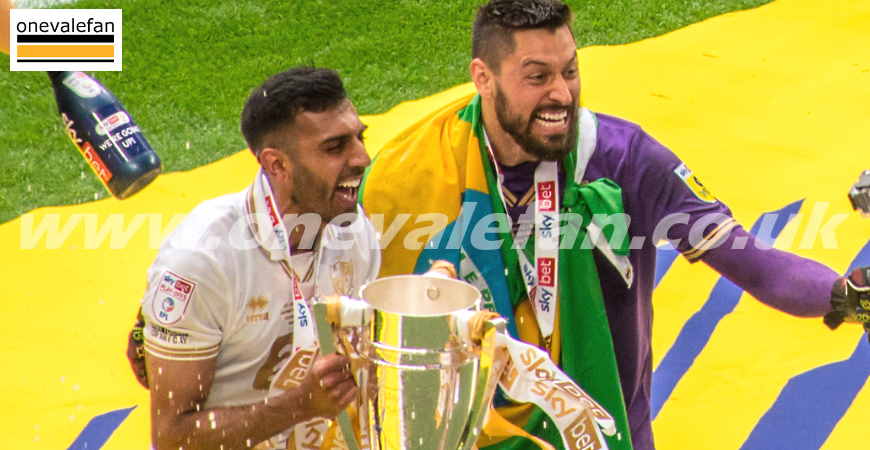 Port Vale have announced that left wingback Mal Benning has agreed a new deal to remain with the Valiants. Director of Football Dave Flitcroft said: “I think it’s really important that when you build a squad, build a team, you can retain a good percentage of players who have been a success, because they know […] The post Port Vale wingback agrees contract extension appeared first on onevalefan.co.uk.