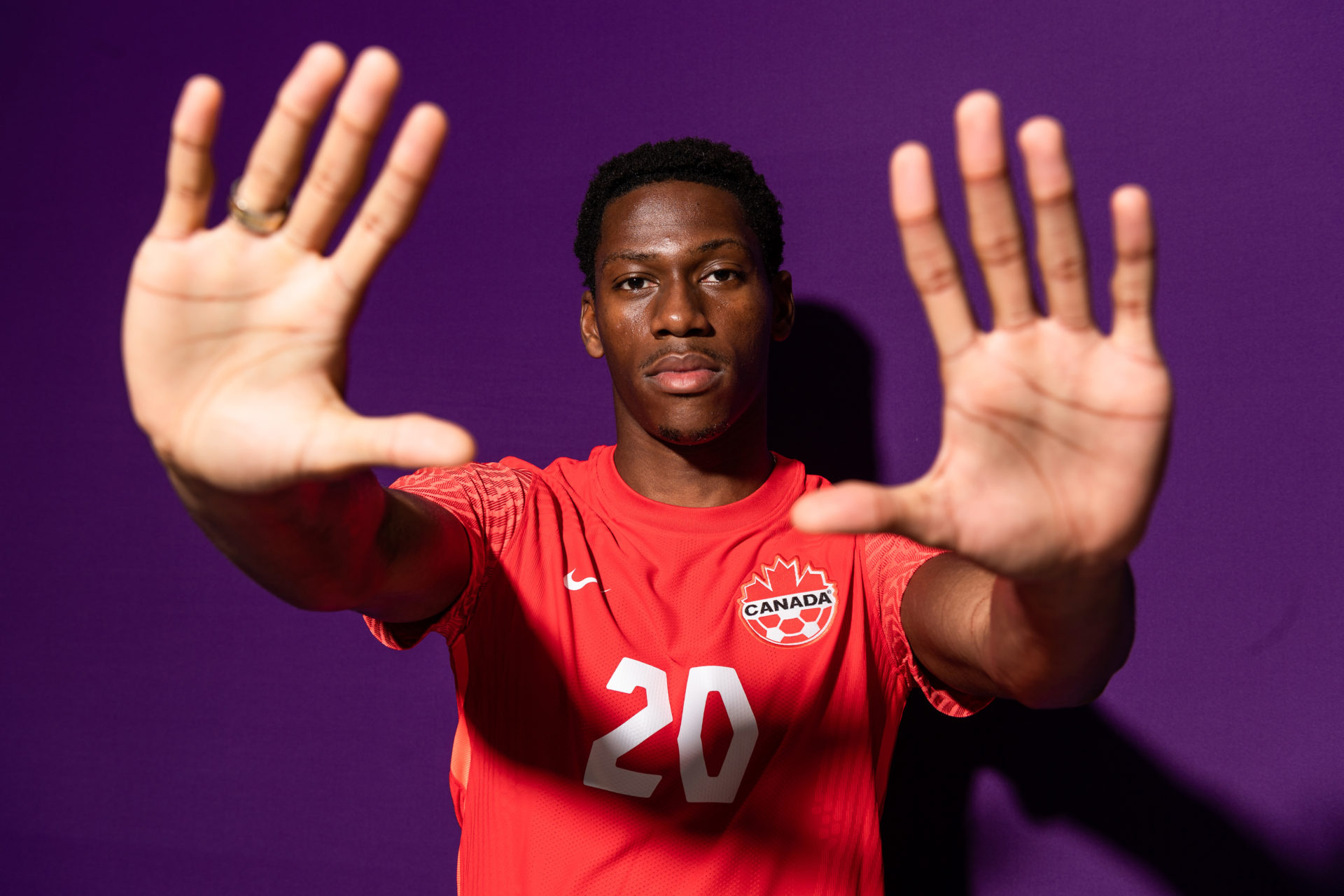 Fabrizio Romano has tipped Tottenham to move in for LOSC Lille attacker Jonathan David, with Arsenal also being linked with signing the Canadian international.

Speaking to CaughtOffside, the Italian transfer guru revealed that Spurs are not in talks with Lille to sign David. However, Romano admitted that the 22-year-old forward could be an ideal solution for Antonio Conte’s side if the north London club were to move for the youngster.

David might have failed to find the back of the net for Canada at the 2022 FIFA World Cup, but the striker is still viewed by many as one of the best young forwards in Europe. This season alone has seen the Arsenal-linked attacker bag nine goals and three assists in Ligue 1.

With Lille setting a €50m (£43m) asking price for David as reported by Sky Germany, there’s every chance that Tottenham could make a move for the Brooklyn-born superstar in January. However, given how stacked Spurs’ attacking options are, someone will likely have to leave first.

Indeed, both Harry Kane and Heung-min Son are unlikely to leave Tottenham anytime soon, which could be why the north London side are yet to open discussions with Lille for David. However, Romano hasn’t ruled out anything yet ahead of the January window.

The journalist said: “At the moment there are no conversations or contacts between Spurs and Lille or Jonathan David’s agents. Tottenham were informed on David one year ago but it’s still quiet now. I think he’d be great solution for many clubs, including Tottenham; he’s a very good striker.”

Tottenham should focus on other areas rather than target Jonathan David

David is without question one of the best young forwards in Europe, with the attacker seemingly getting better with each new season. However, although there is a temptation from the likes of Tottenham to move in for the Candian, Conte knows that there are bigger problems in his squad to fix.

After all, a lack of creativity has been a major hindrance for Tottenham this season. And although David would be an exciting signing, Conte is aware that problems in Spurs’ squad run deeper than adding another superstar attacker to the likes of Kane and Son’s ranks.

How Arsenal, Chelsea and Tottenham can sign players after 11pm transfer deadline